The post-revolutionary years that produced Ukraine’s geniuses of avant-garde art were full of experiments, innovative pursuits, diverse directions, concepts and currents that combined to form the artistic and aesthetic system of modernism. Cinema developed in the spirit of new trends and its aesthetics influenced other arts, including theater. Les Kurbas’s philosophical, ideological and artistic views led him to experiment not just on stage but in film. And although Kurbas devoted only a small part of this creative life to film, this doesn’t mean the brilliantly innovative director brushed it off. A born intellectual, with the soul of an artist and the mind of a philosopher, he wrote the first page of the history of Ukrainian cinema in the early post-revolutionary 1920s and set the pace of its development.

The result of Les Kurbas’s creative work was four Ukrainian feature films (The Swedish Match (based on Anton Chekhov’s eponymous short story (The Swampland of the Nobility, 1922); the comedies Vendetta (An Eye for an Eye, 1924) and McDonald (The Adventures of McDonald or A Story of One Deal, 1924); the agitfilm Arsenaltsi (Red Arsenal, 1925); and the comedy Tovstopuzenko’s Dream (How a Kurkul Became the Village Head, 1924) that was directed by Kurbas’s student Oleksandr Perehuda. 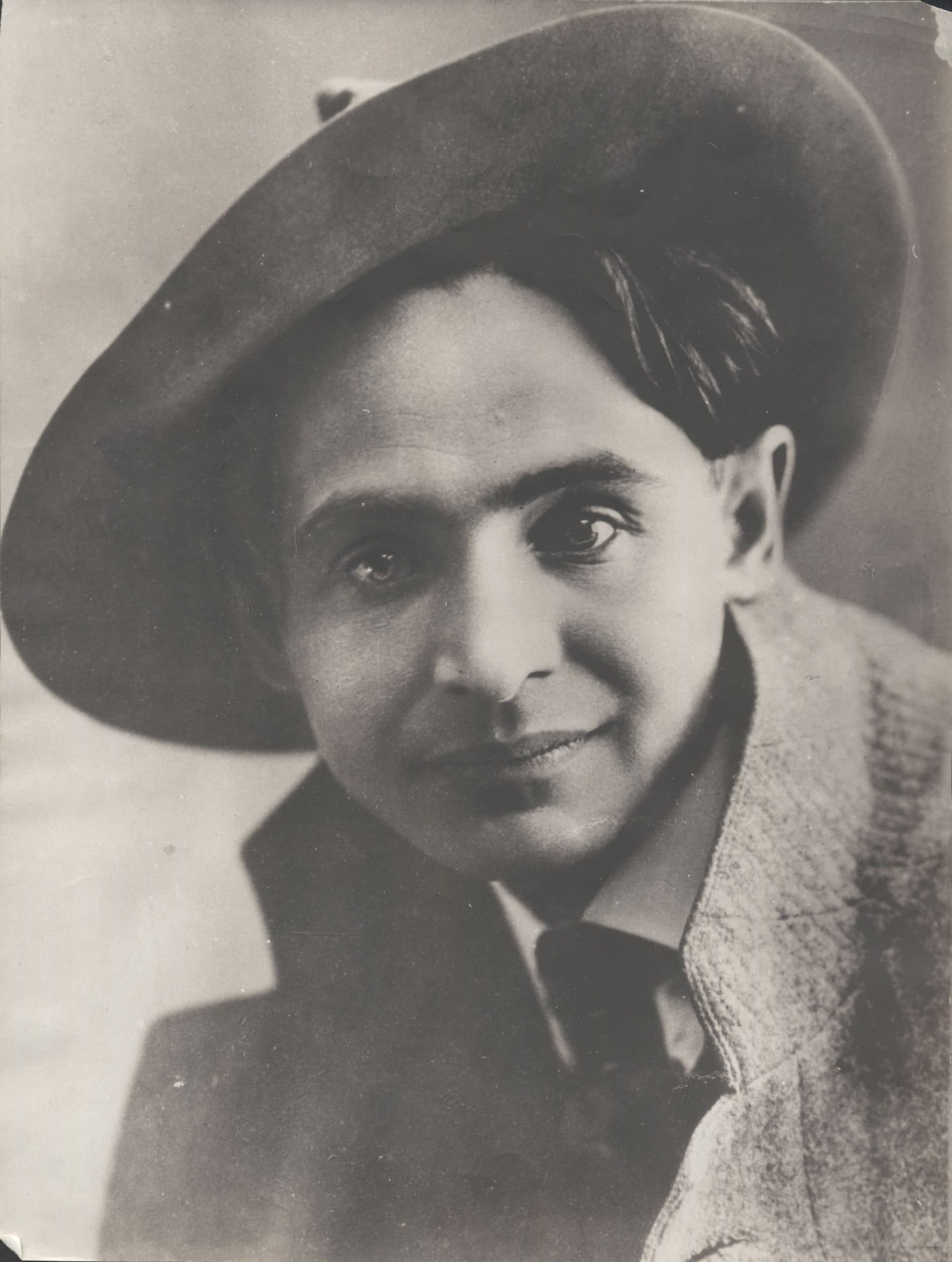 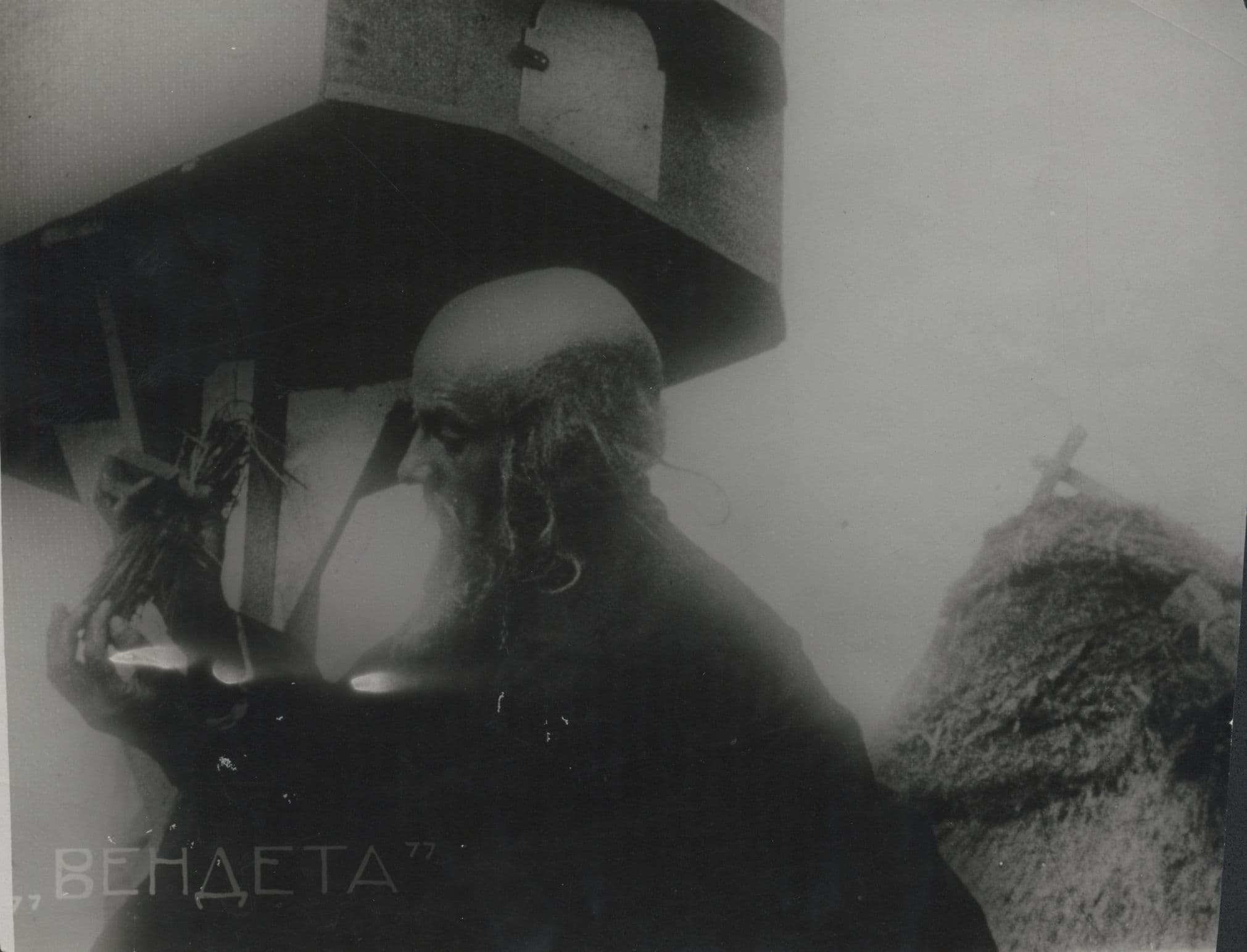 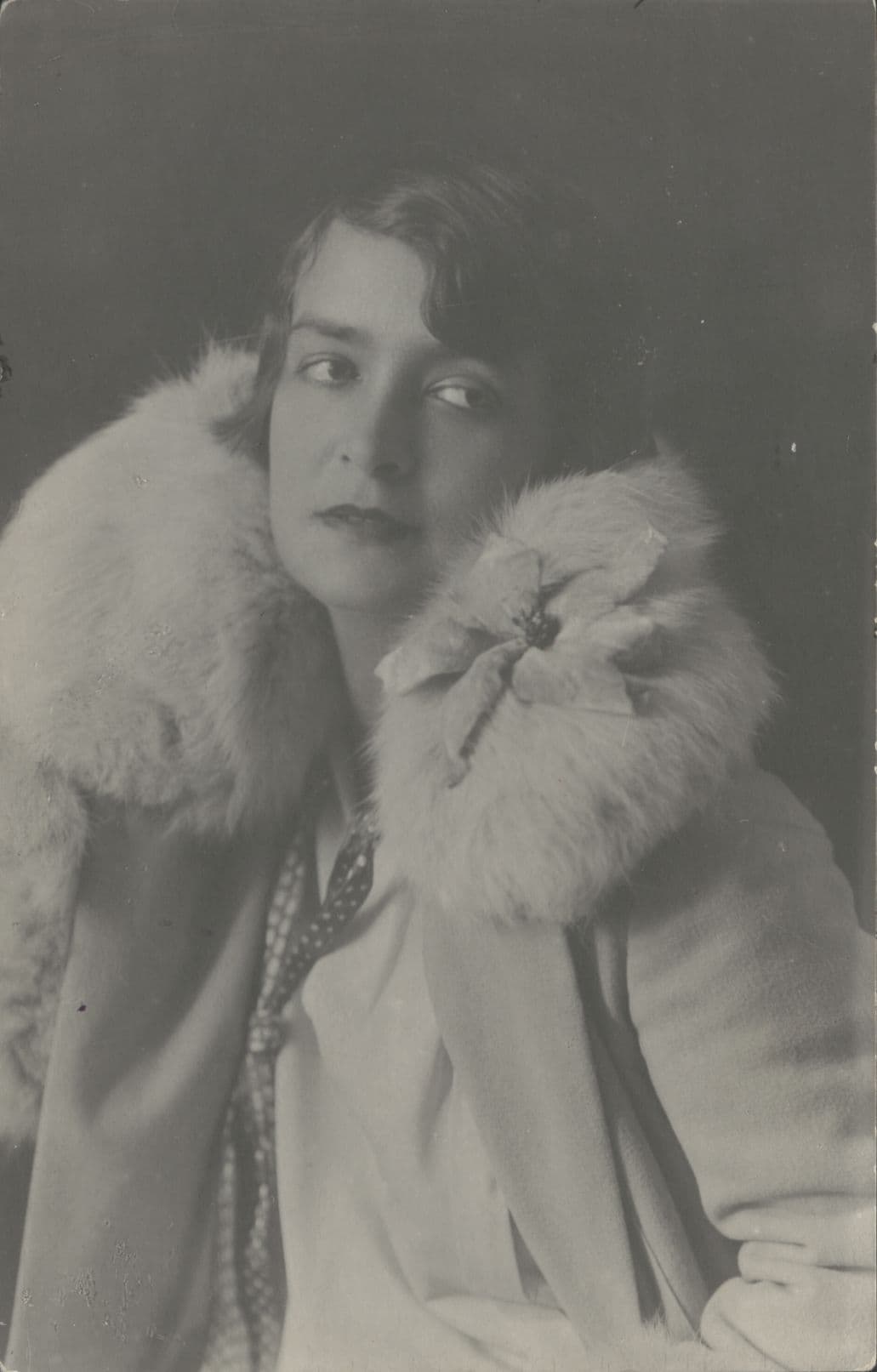 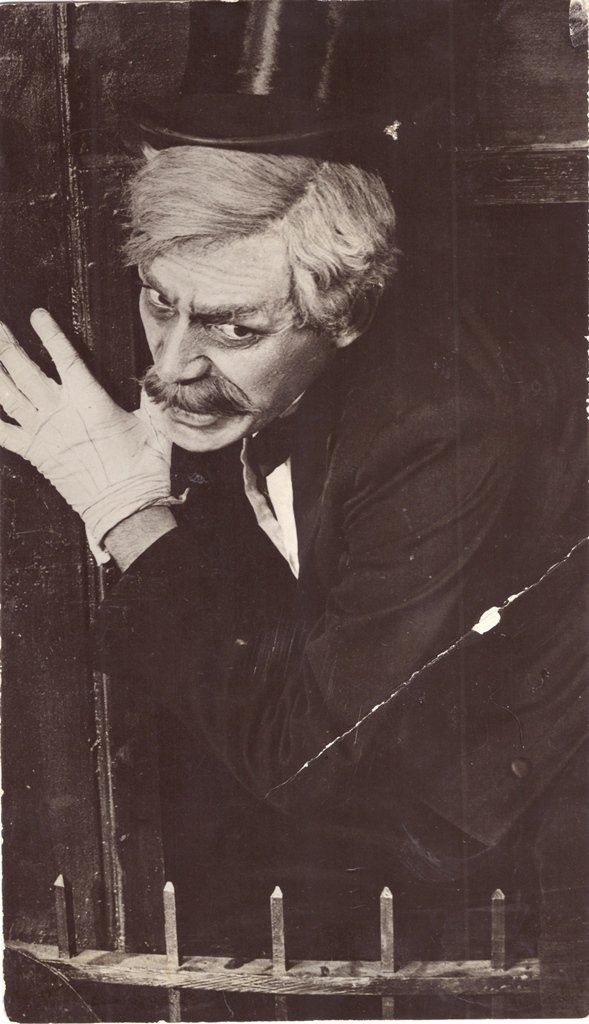 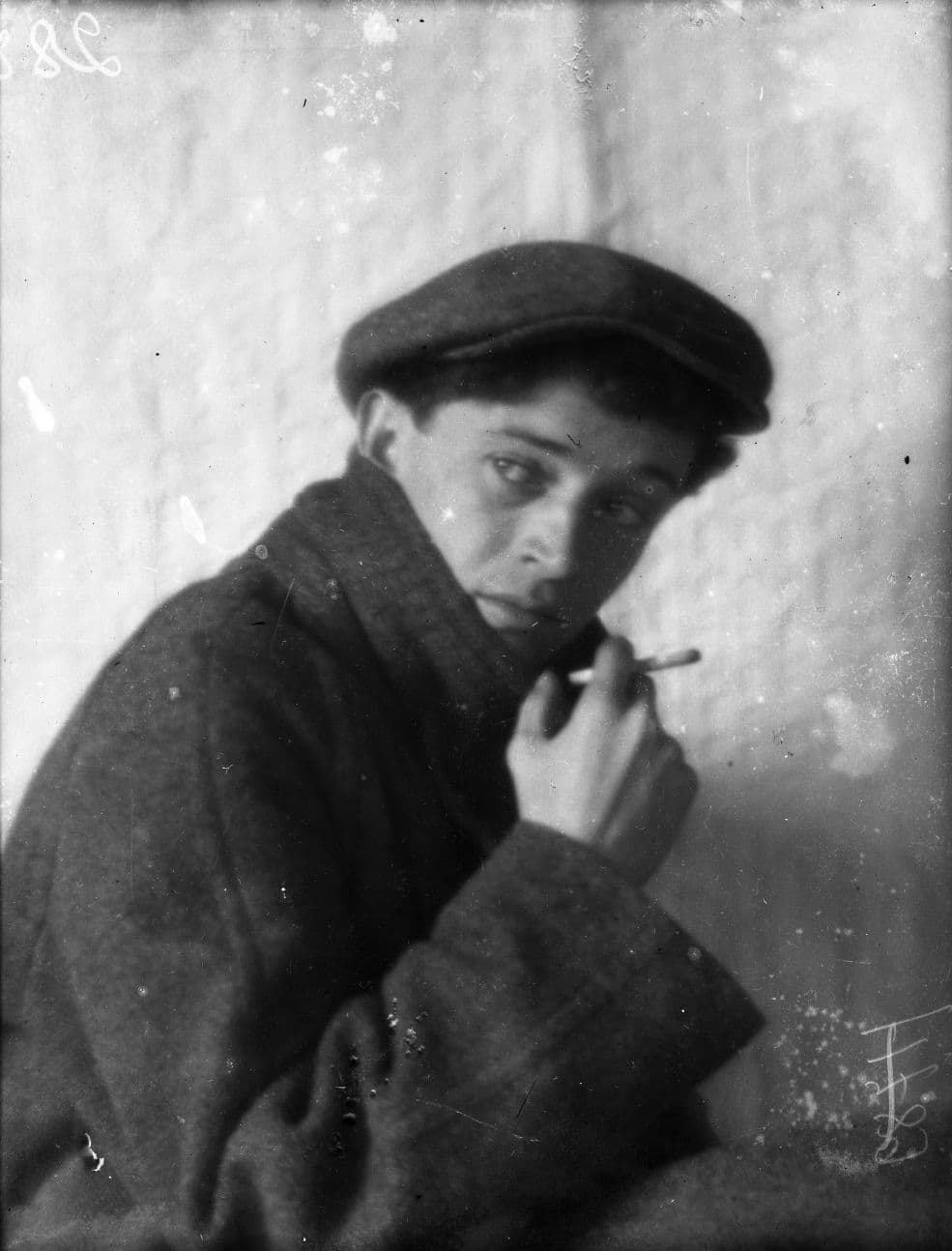