Main / About the Museum

The innovative project “Open Kurbas” didn’t appear out of nowhere; it became possible thanks to the hard work of the experts of the Museum of Theater, Music and Cinema of Ukraine over the past hundred years. This was difficult research done under difficult circumstances. Les Kurbas’s legacy was under threat of being destroyed and forgotten. Museum workers spent a lot of time on desperate attempts to circumvent ideological barriers. In the end, not all the innovative artistic achievements of Kurbas and the artistic communities he founded became part of the history of theater.

The role of museums in our modern world is often underappreciated. Many people think that these institutions collect cultural material that is of interest only to culturologists, art critics, historians (academics, not practitioners) or visitors who escape reality by going into the past. But a museum’s connection with the present is no less close than with the past. In many ways, museums actually shape our future.

Unfortunately, Ukrainian culture in general and artistic creativity in particular too often absorbs aspects of foreign culture and wastes effort adapting them to local realities. If you’re adapting, you’re not creating something new – and it becomes very difficult to escape this vicious cycle.

Nevertheless, there have been successful Ukrainian breakthroughs on the level of world culture: the Ukrainian avant-garde and Les Kurbas, who embodied it, is one example. The impulse provided by Ukrainian avant-garde theatrical artists can help us break free of the eternal cycle of chasing progress instead of leading it by adapting innovative trends in artistic culture to Ukrainian realities. The job of the museum is to bolster the use of our historical and cultural heritage to resolve current and future issues. That is why we must carefully examine the obstacles that could stand in the way of establishing museums that work for the benefit of our future.

The museumification of Kurbas and establishment of an avant-garde museum

January 30, 1923 – the date the museum committee was established at Les Kurbas’s Berezil Artistic Association – is considered the date of the founding of the Museum of Theater, Music and Cinema of Ukraine. The head of the committee was Berezil director Vasyl Vasylko-Myliaiv.

This was an unprecedented step for avant-garde artistic groups and museums. The avant-garde has always been closely associated with futurism. The idea behind this movement (formulated by Filippo Tommaso Marinetti) was to eliminate previous cultural and artistic experiences so that they wouldn’t prevent modern artists from creating art that was truly new. Like many utopians of the time, the futurists didn’t see any logical contradictions in this. But if you destroy all the previous experiences, how do you know that the art being created today is something new and not just a repeat of discarded old art? How can you stand on the shoulder of giants if these giants have been cast off? How can you learn about the progress of the global artistic experiment that was infused with the avant-garde?

The fact that a museum committee was set up in the most radical avant-garde artistic association in Ukraine (and maybe not just in Ukraine) shows that the Berezil understood these issues. In order to abandon any previous artistic experience, you have to study it in detail. The artistic experiment undertaken by the members of Berezil and other representatives of contemporary art of the early 20th century, in the opinion of V. Vasylko-Myliaiv and other members of the committee, should be carefully documented so that future experimental artists could move forward rather than repeat the past. As such, they saw the museum as a space for development and reflection.

In the three years between its establishment and transfer to the All-Ukrainian Academy of Sciences (May 29, 1926), the Berezil museum, despite the lack of resources, was able to launch a successful advertising campaign in the press and put on successful exhibition projects. The museum managed to amass three thousand objects, not only about the history of Berezil (which became possible thanks to the ‘museum tax’ and persistence of the members of the committee) but also the history of the theater of luminaries (the personal belongings of M. Zankovestkyi, donated by the actress herself). Although the theatrical formations of the luminaries and Berezil were incompatible from a conceptual point of view, V. Vasylko-Myliaiv chose a path of inclusion and made critical research the foundation of the museum. Instead of the personal confrontation, dehumanization of ideological opponents and contempt for dissent that was popular in the electrified propaganda of Soviet society, the Theater Museum offered pluralism, discussion and inclusiveness. 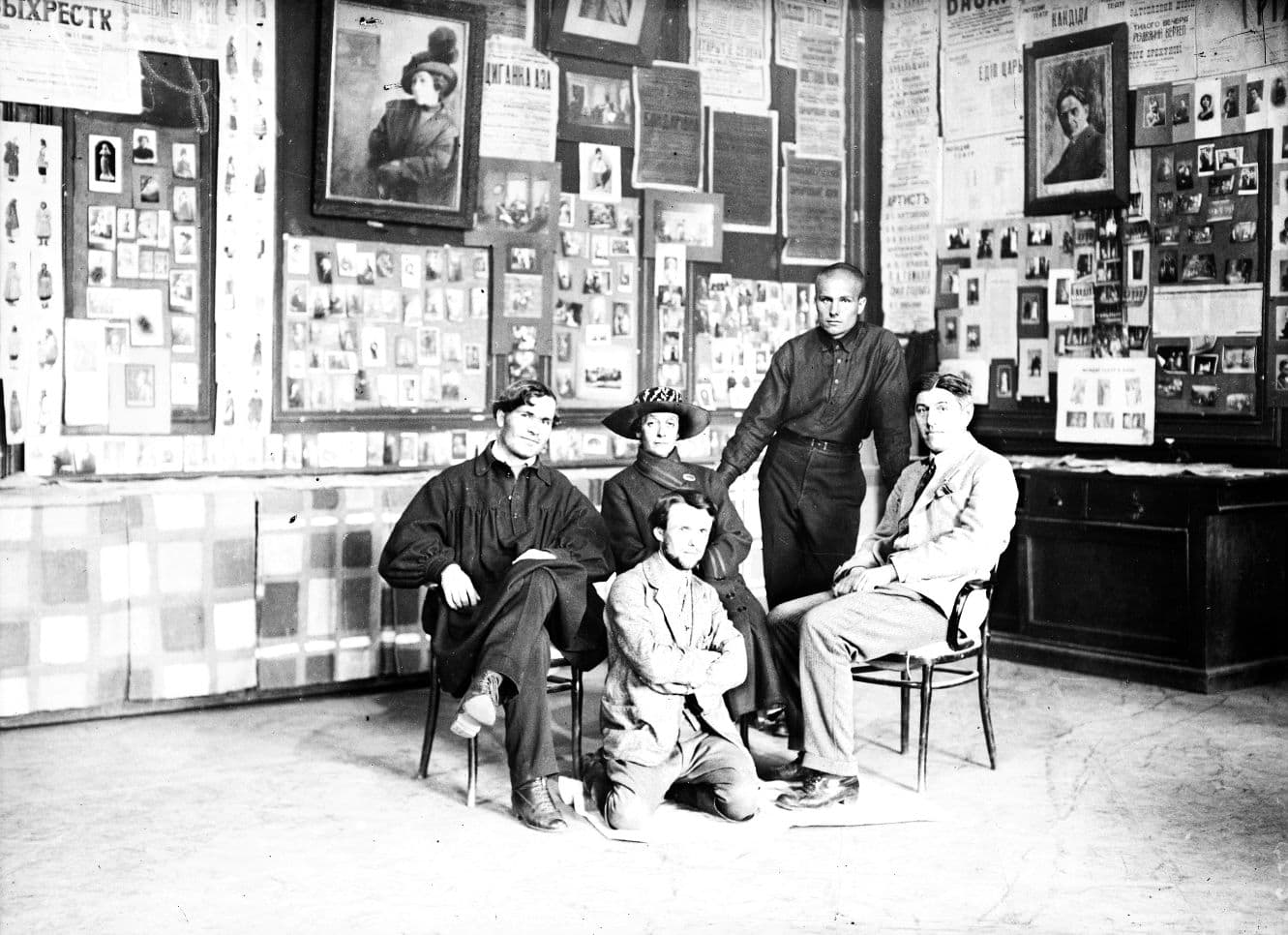 Exhibition of the Theater Museum of the Berezil Artistic Association, 1925 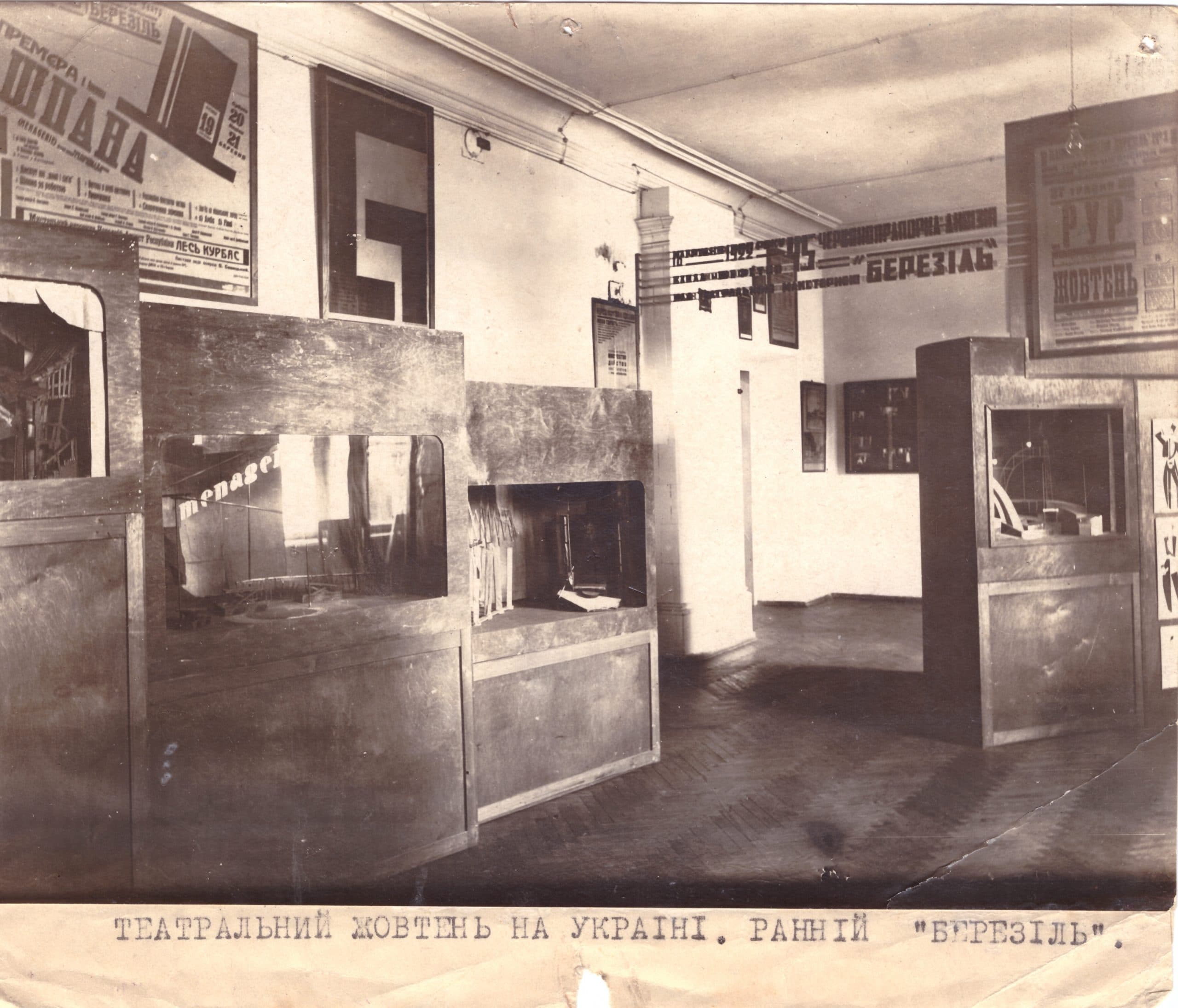 Exhibition: The Development of Ukrainian Theater, 1927 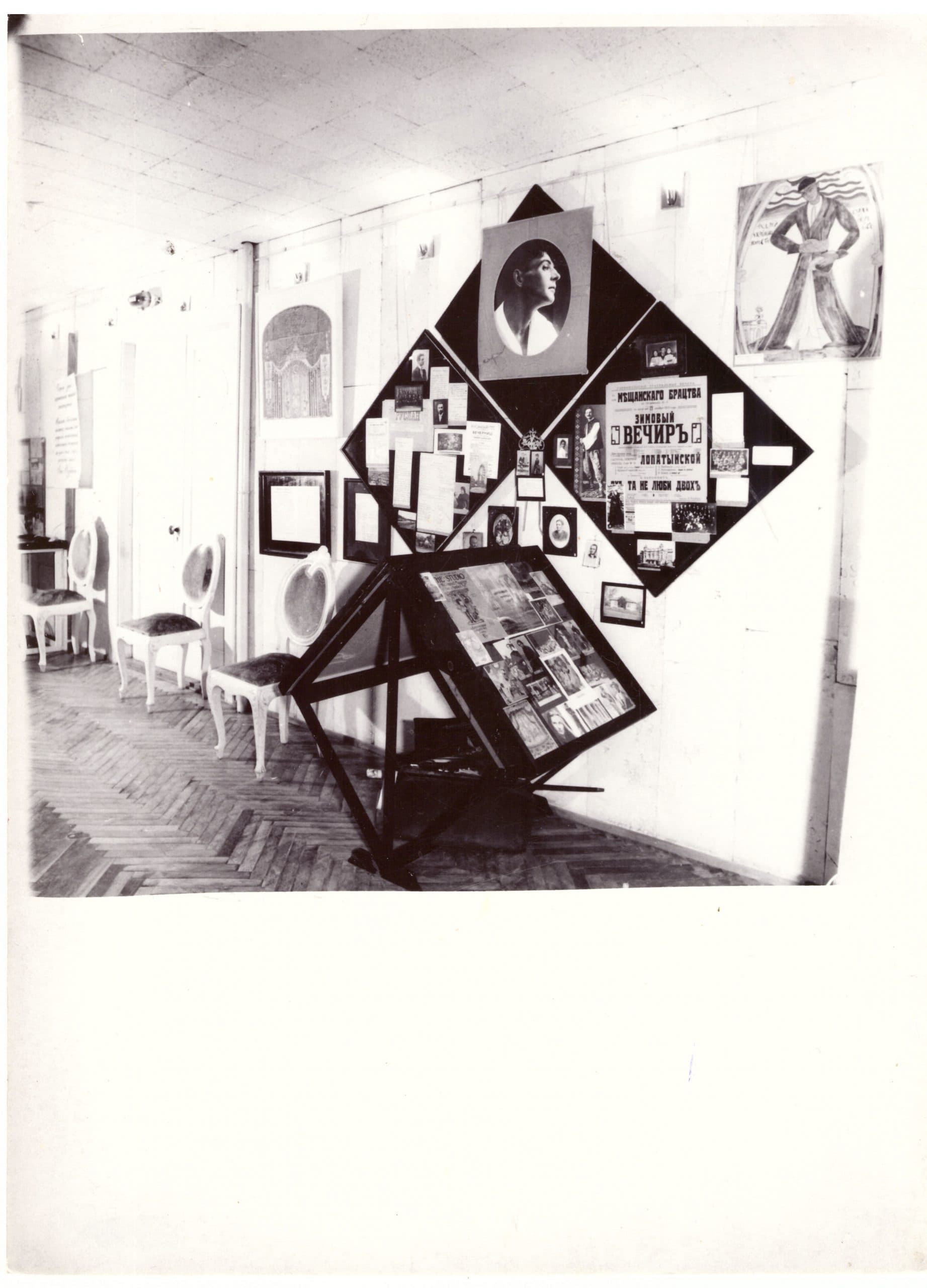 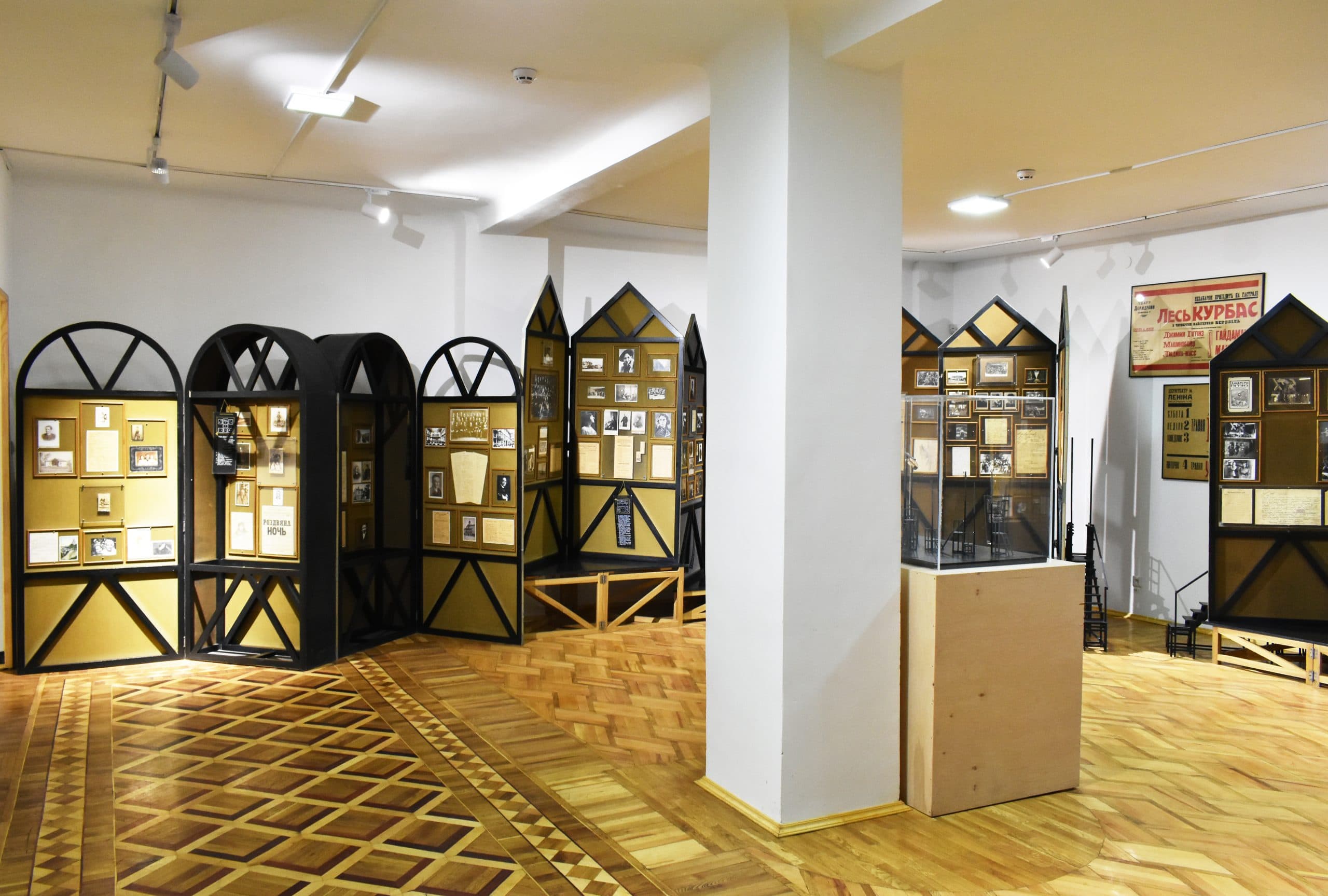 Exhibition: Les Kurbas. The Man Who Was The Theater 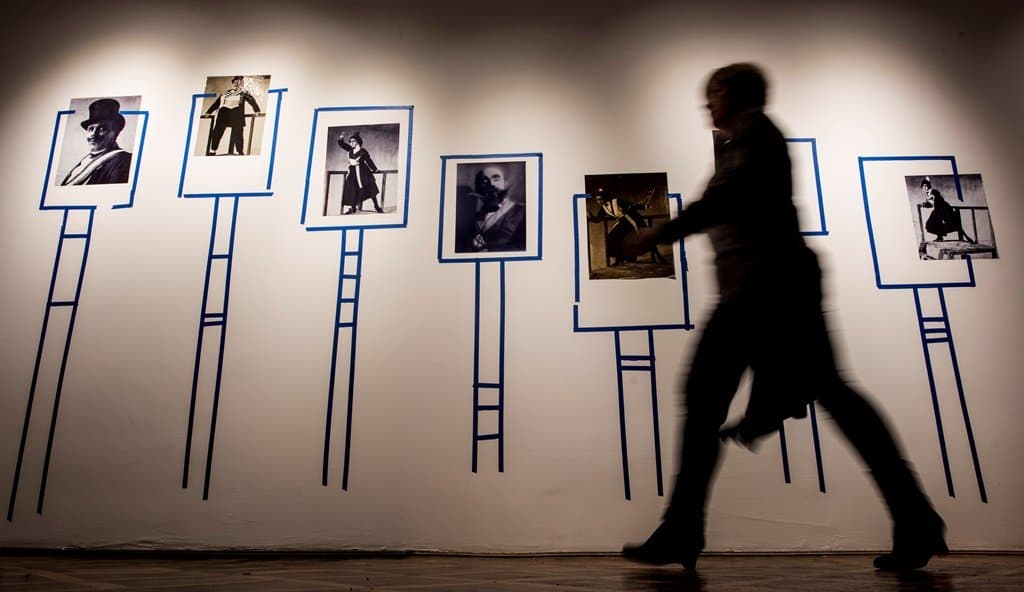 Exhibition: Kurbas in Kyiv at the Museum of Theater, Music and Cinema of Ukraine 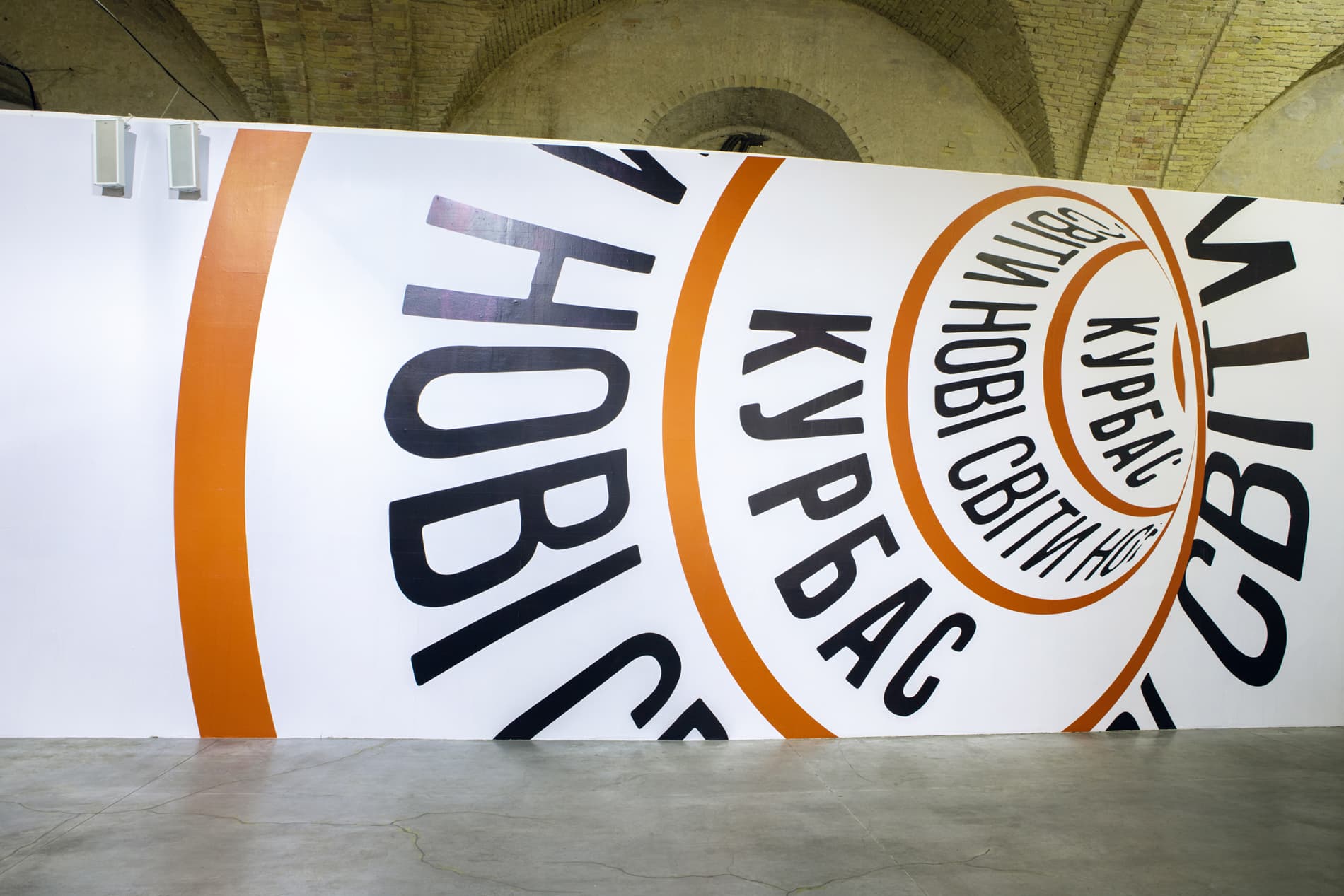 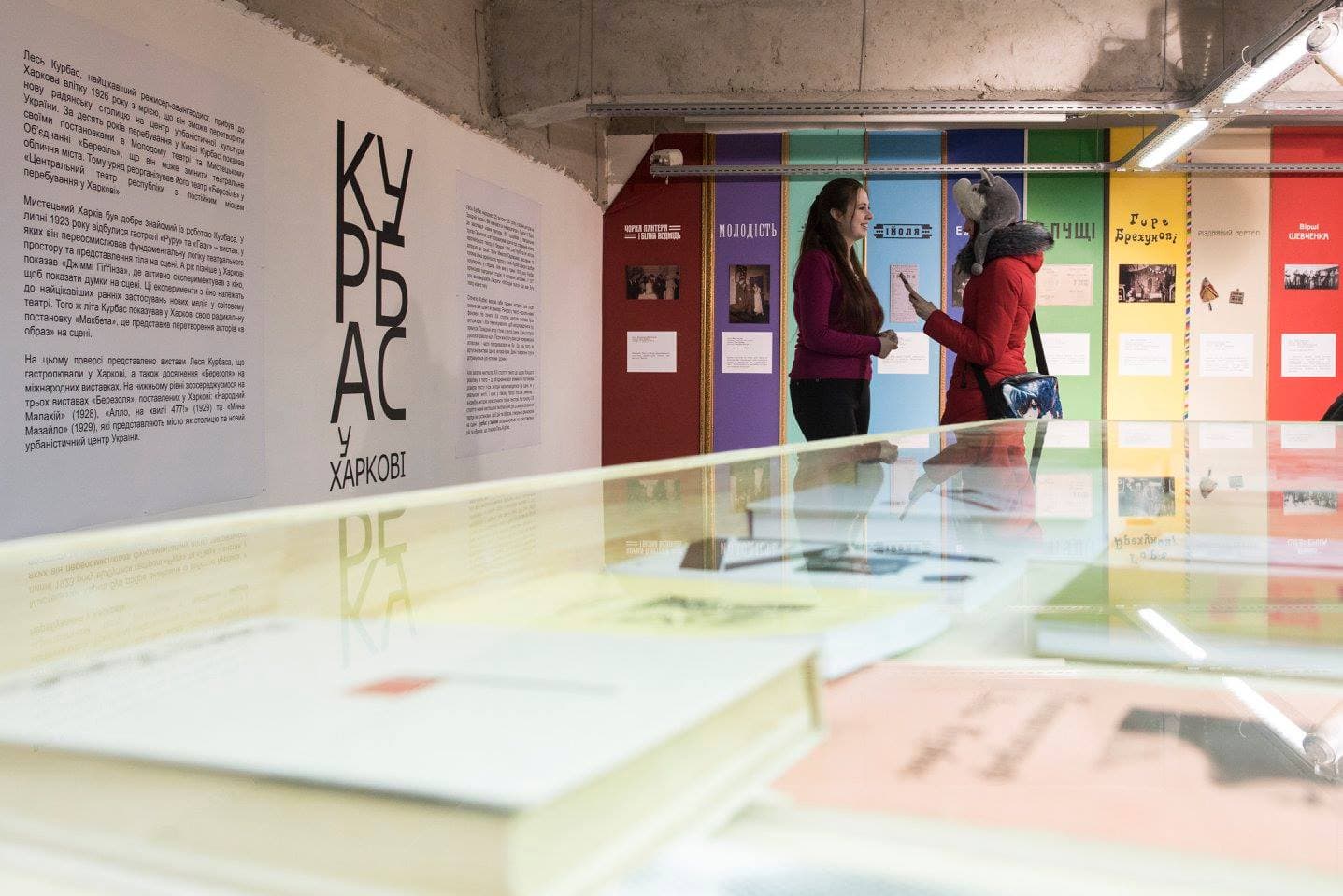