The Museum of Theater, Music and Cinema of Ukraine contains 23 books from Les Kurbas’s personal library. Autographs, the artist’s notes and assignment of roles for future shows add special value to the collection. This is just a small part of his huge collection of books that has been scattered near and far. The Ternopil Local History Museum has 587 volumes that were donated in 1970 by Kurbas’s wife Valentyna Chystiakova. A number of books belong to the personal archive of Serhii Hordeev, who researched the life and work of Valentyna Chystiakova and published several studies on Kurbas’s library.

Kurbas read a lot since high school and collected books all this life. Valentyna Chystiakova recalled how she was shocked when she first saw his book collection. The walls of his very modest small room were covered in shelves from floor to ceiling. Books in different languages lay in piles on the table, chairs, windowsill, and even on the floor.

Maintaining his library was a daily activity for Kurbas – he was always updating it and staying informed about new books that came out. His student Zinaida Pihulovych wrote in her memoirs: “Kurbas instilled in us an interest in everything new that was published. When Spengle’s book on philosophy Sunset of Europe came out, Oleksandr Stepanovych gathered the whole team and analyzed the content of the book…”

When painting a portrait of Les Kurbas, Anatol Petrytskyi, obviously impressed by the artist’s love for knowledge, had him pose in front of his huge library.

Petrytskyi later recalled the outstanding director: “I knew Kurbas from the first days he appeared in our Ukraine. I was friends with him, argued with him, loved him, sometimes hated him as much as he hated me. He lived modestly, as we all did back then. His friends were books, lots of books…”

Among the digitized publications, the literature and art journal Theater Barricades is noteworthy. It was published bimonthly by the Berezil Artistic Association from October 1923 – January 1924 (5 issues). It had articles by Les Kurbas, Vasyl Vasylko, Yona Shevchenko, Mykola Bazhan (as N.B.), Mykhailo Semenko. 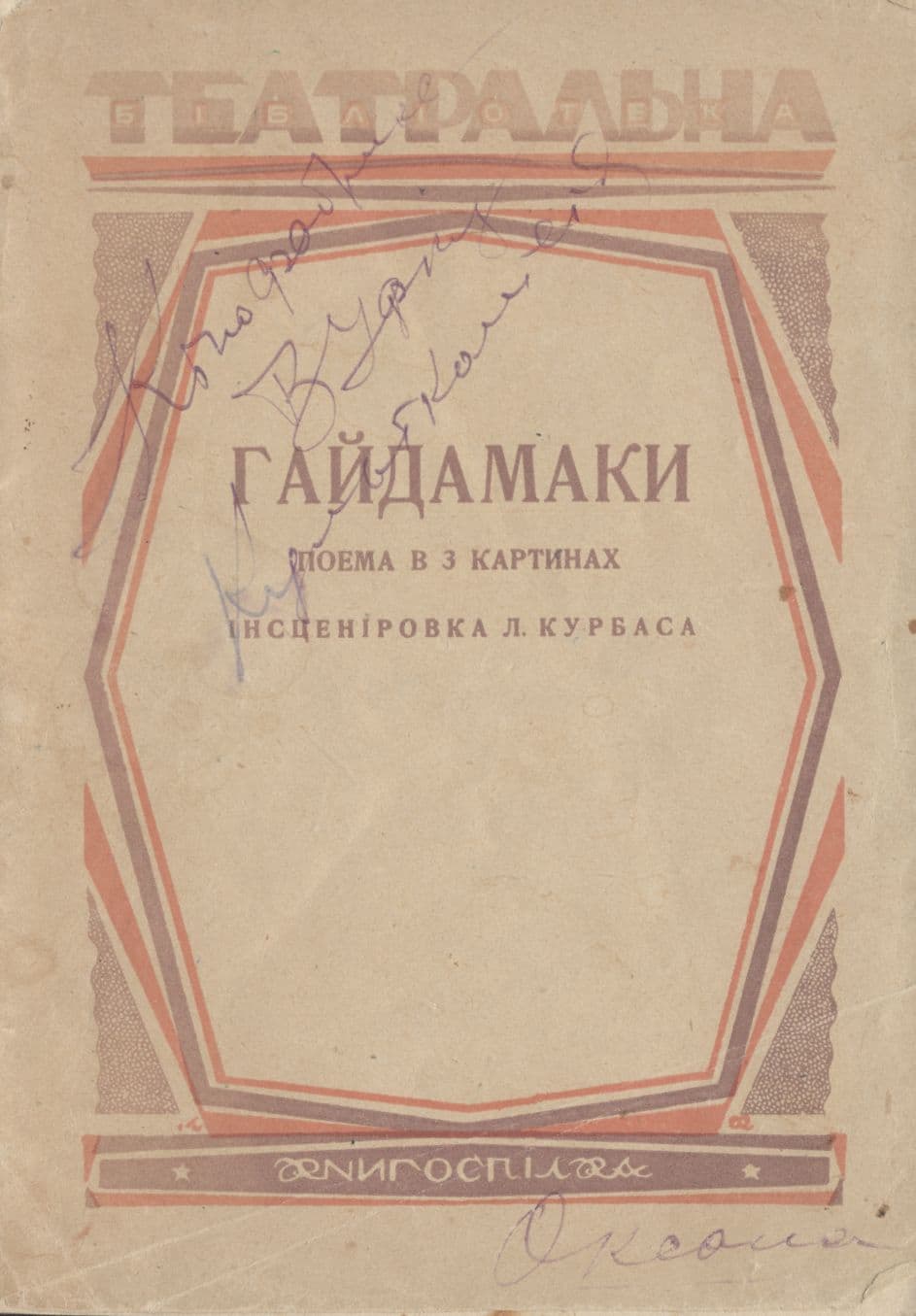 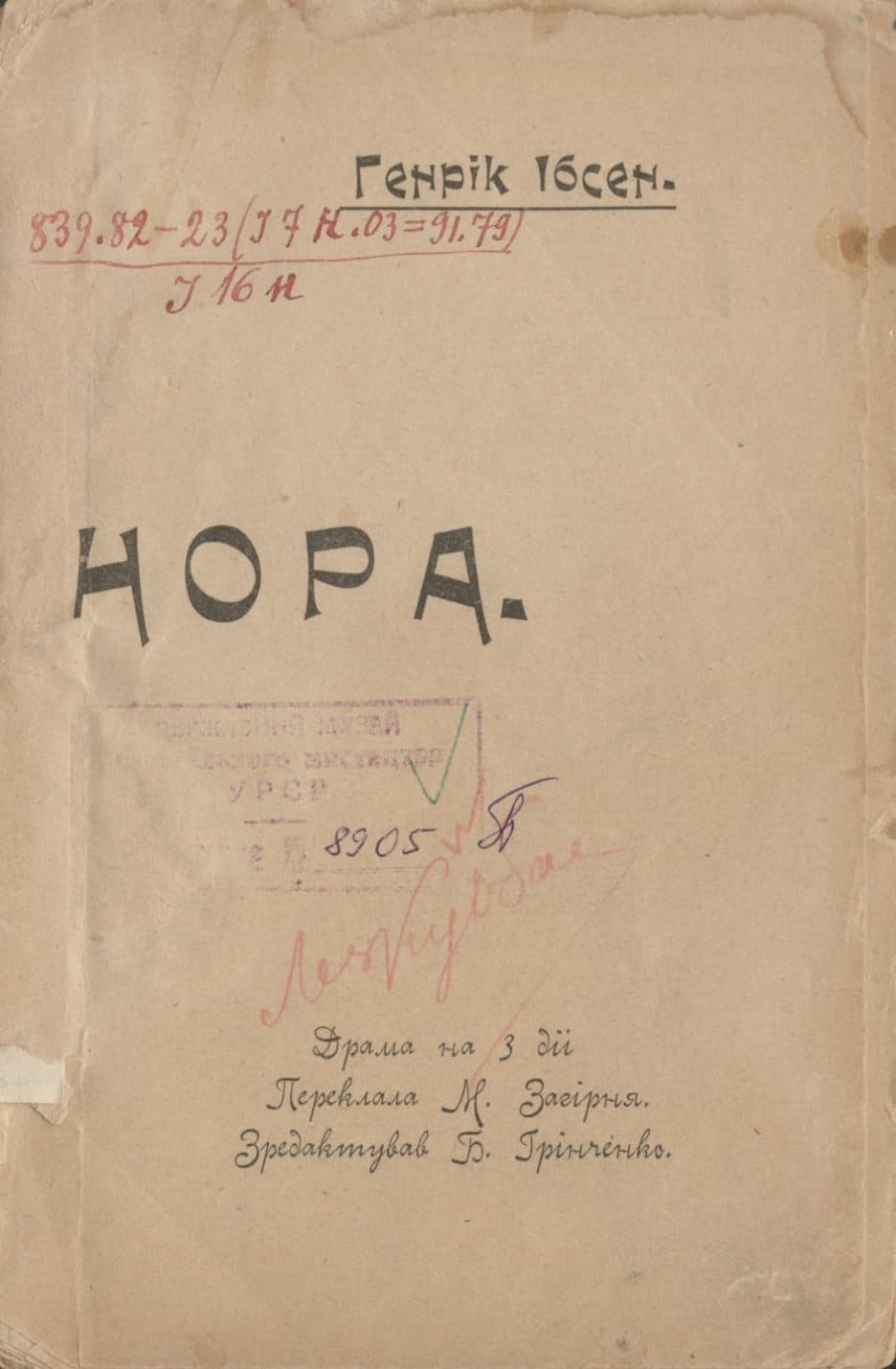 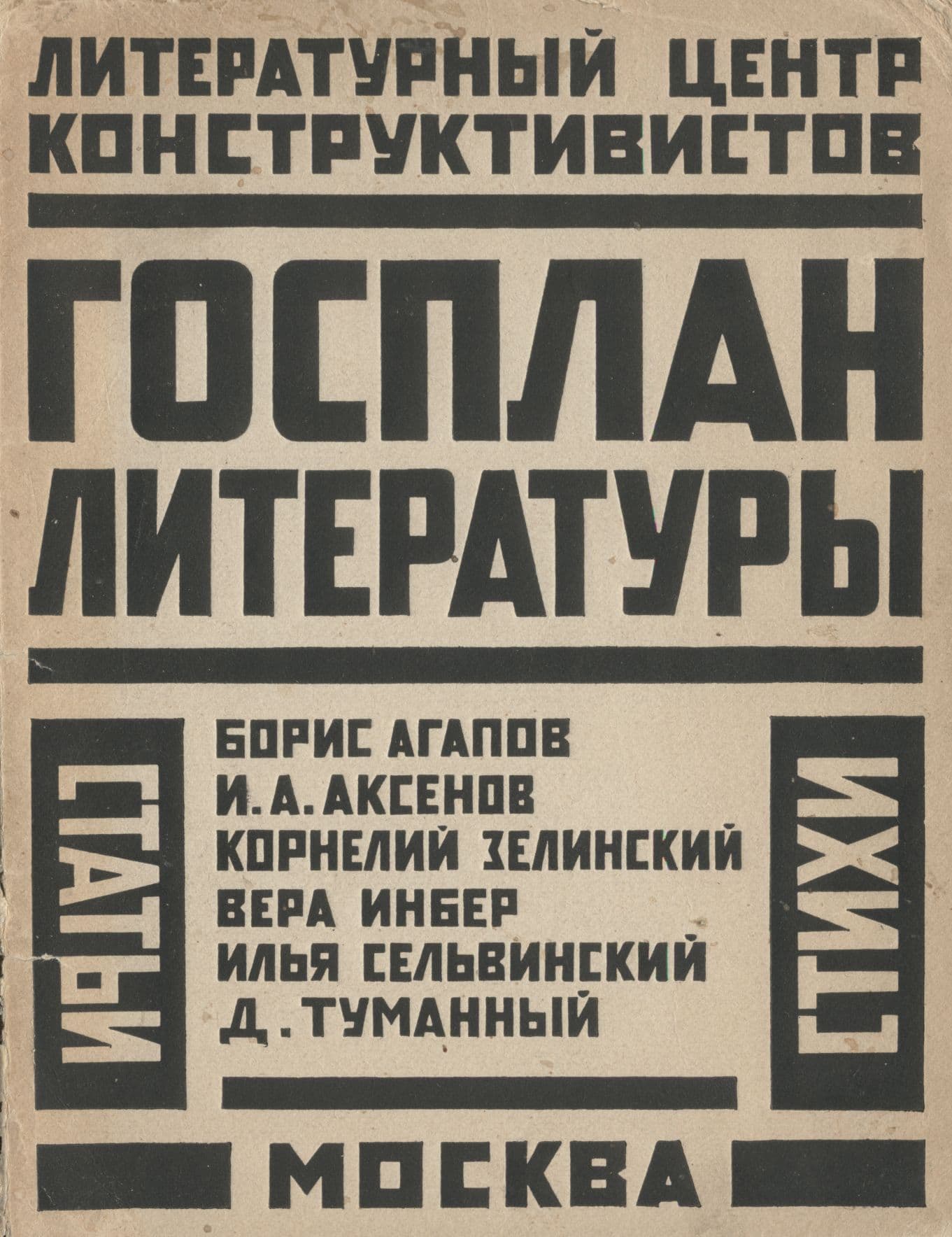 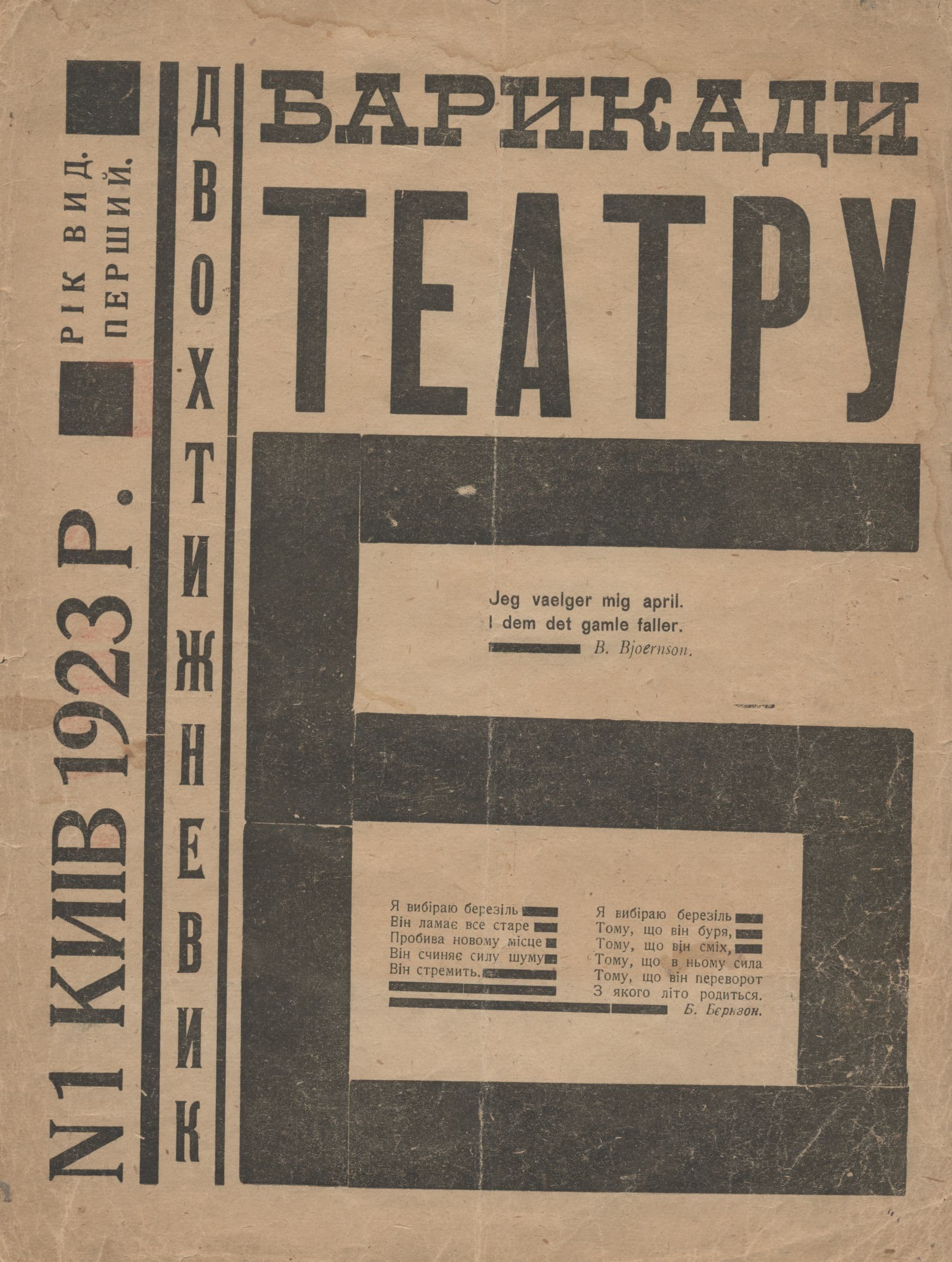 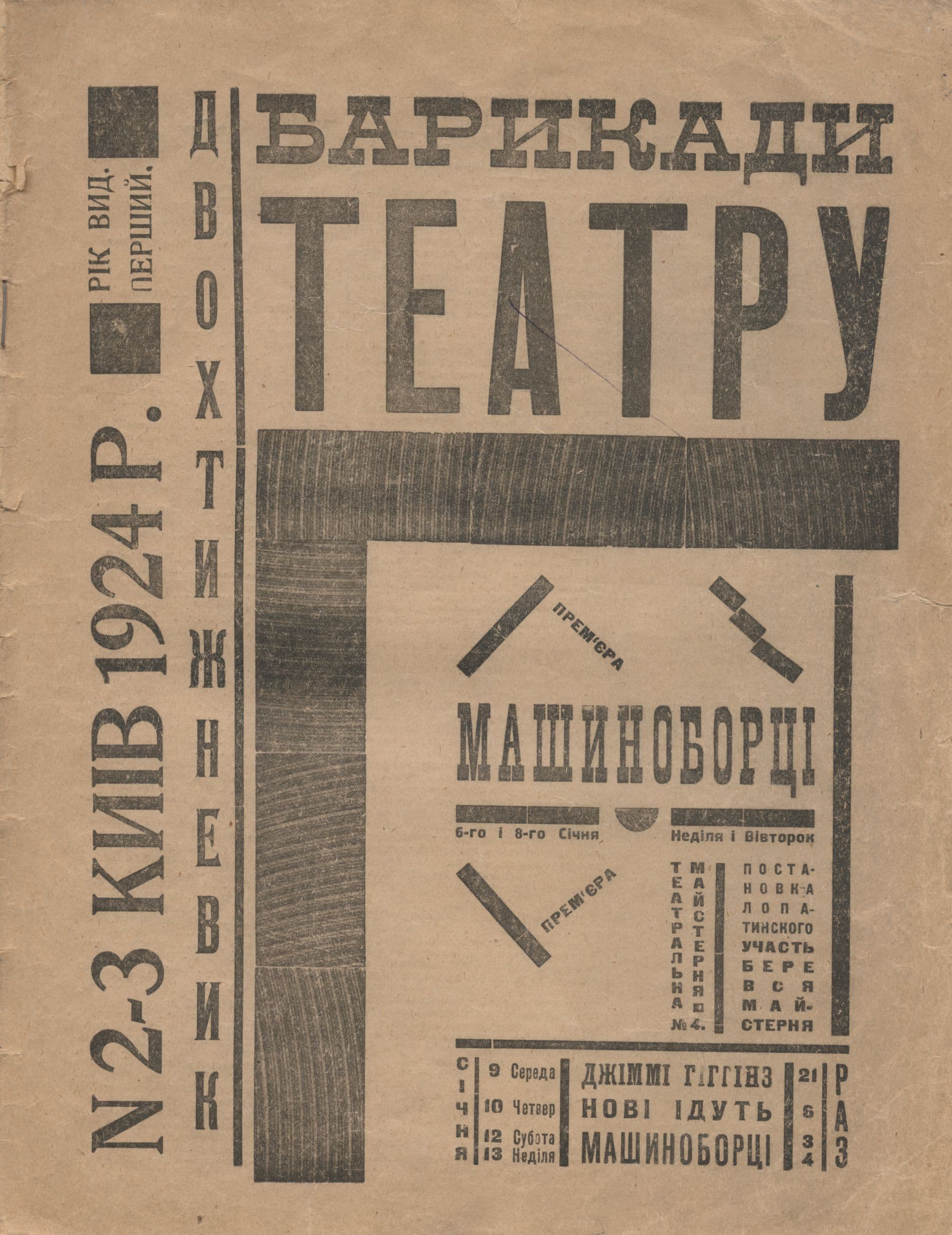 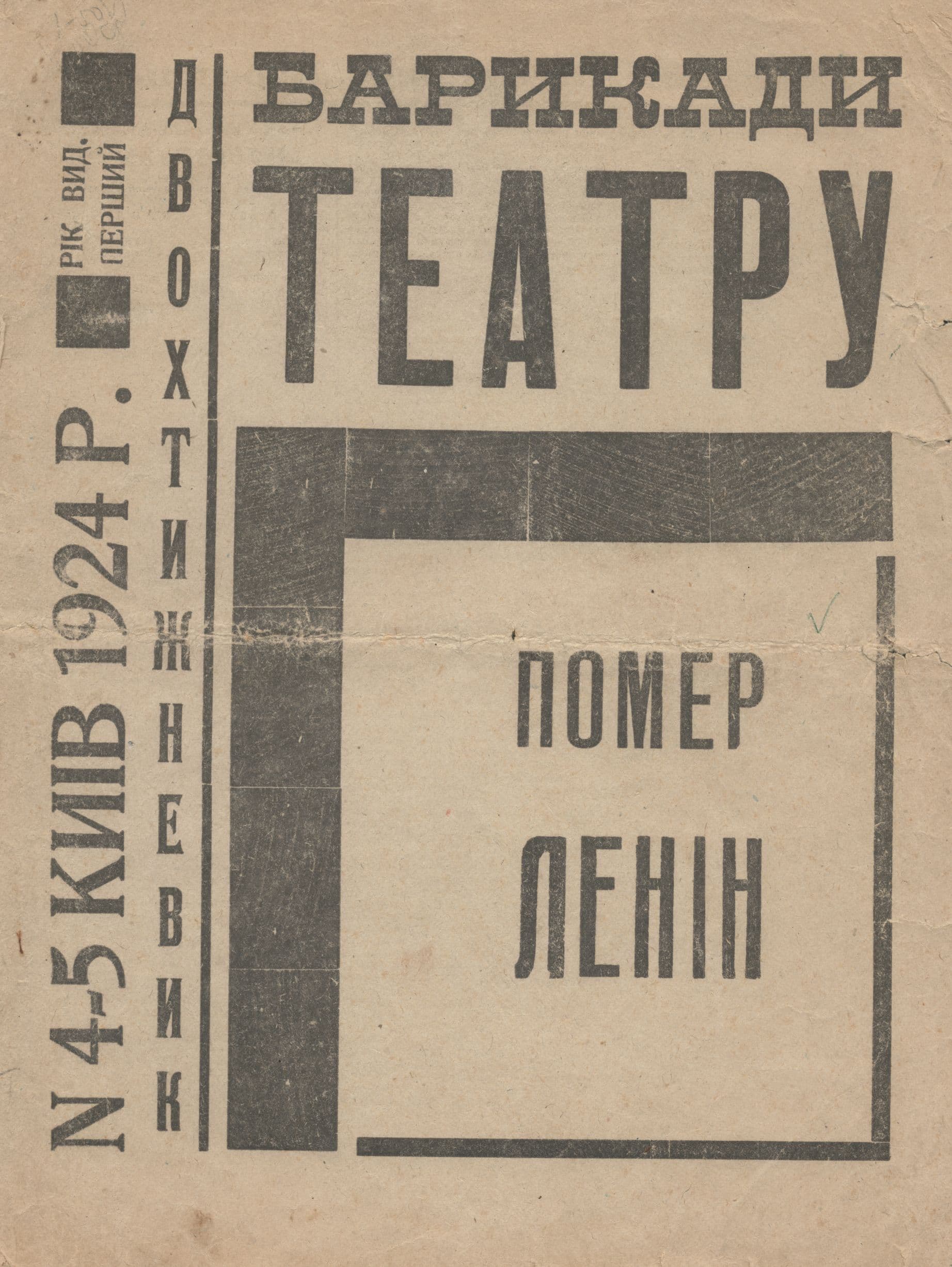 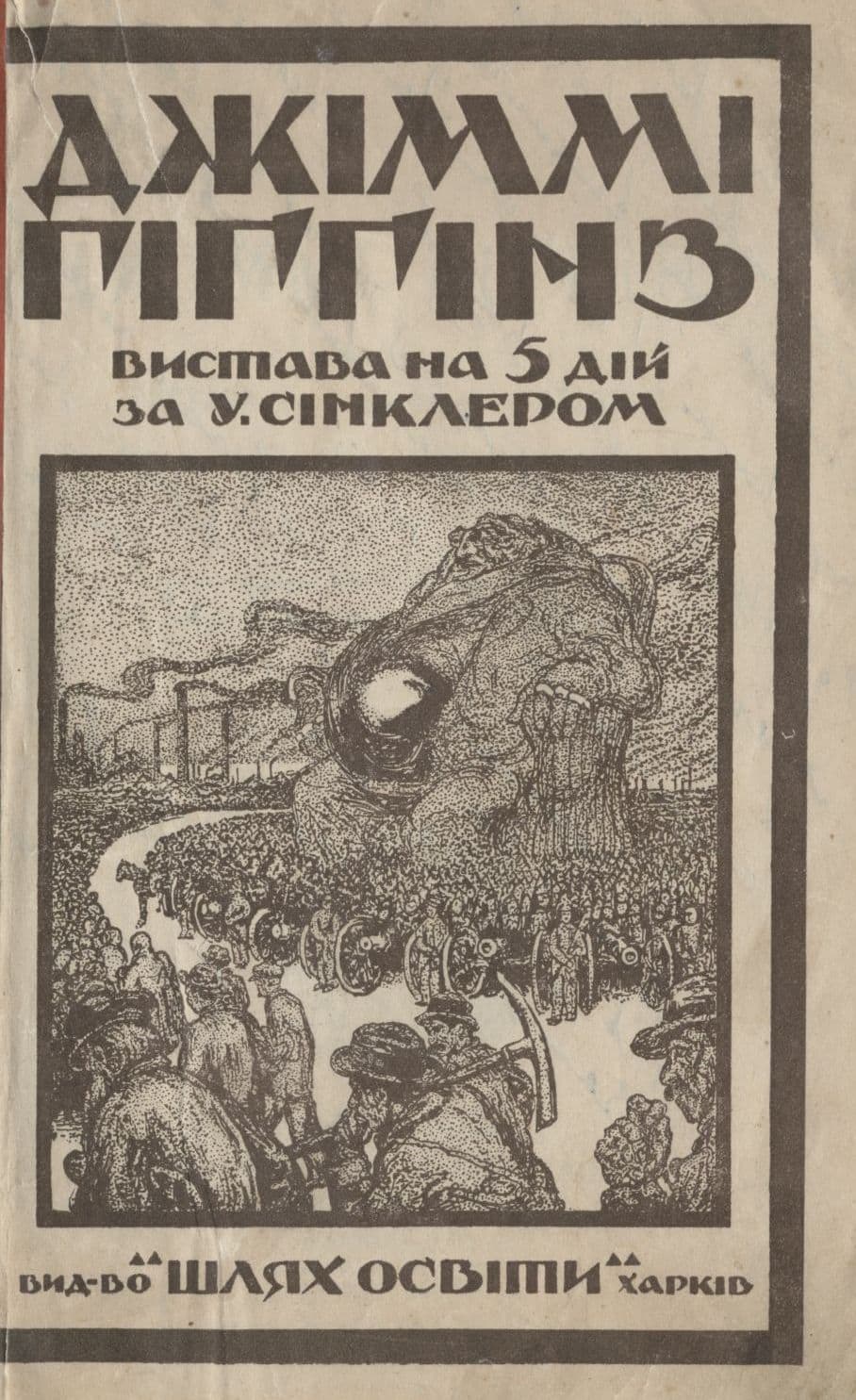 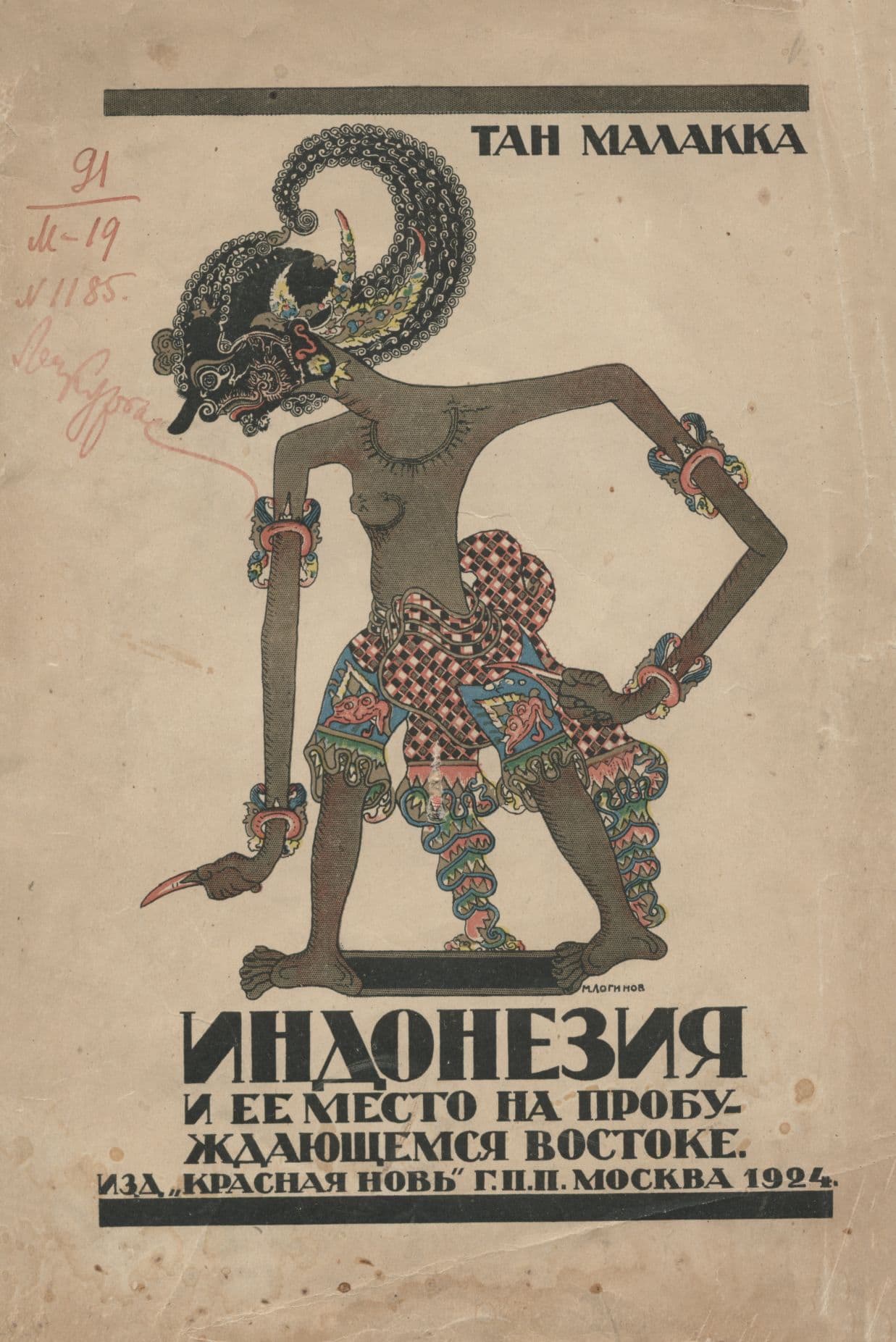 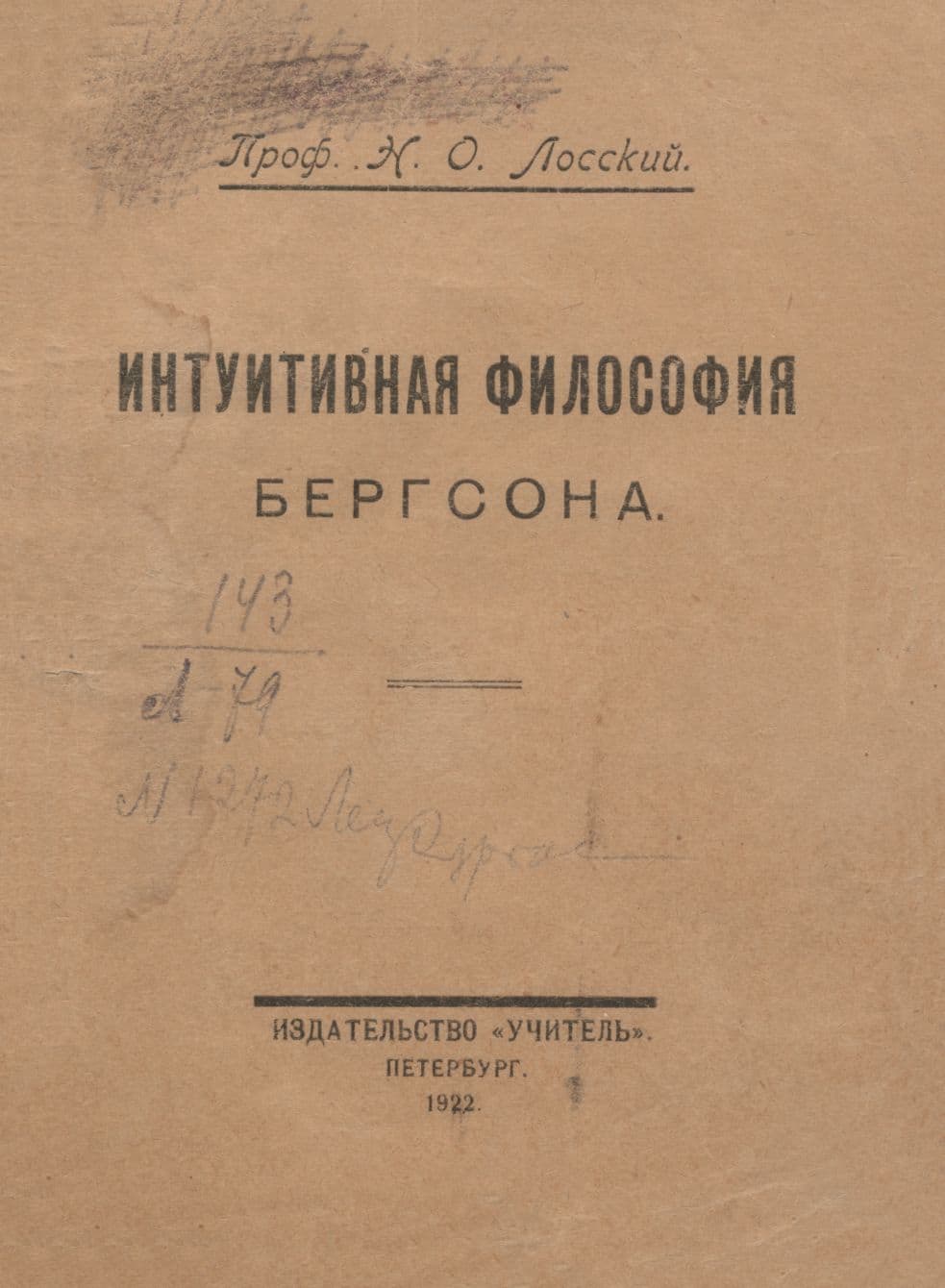 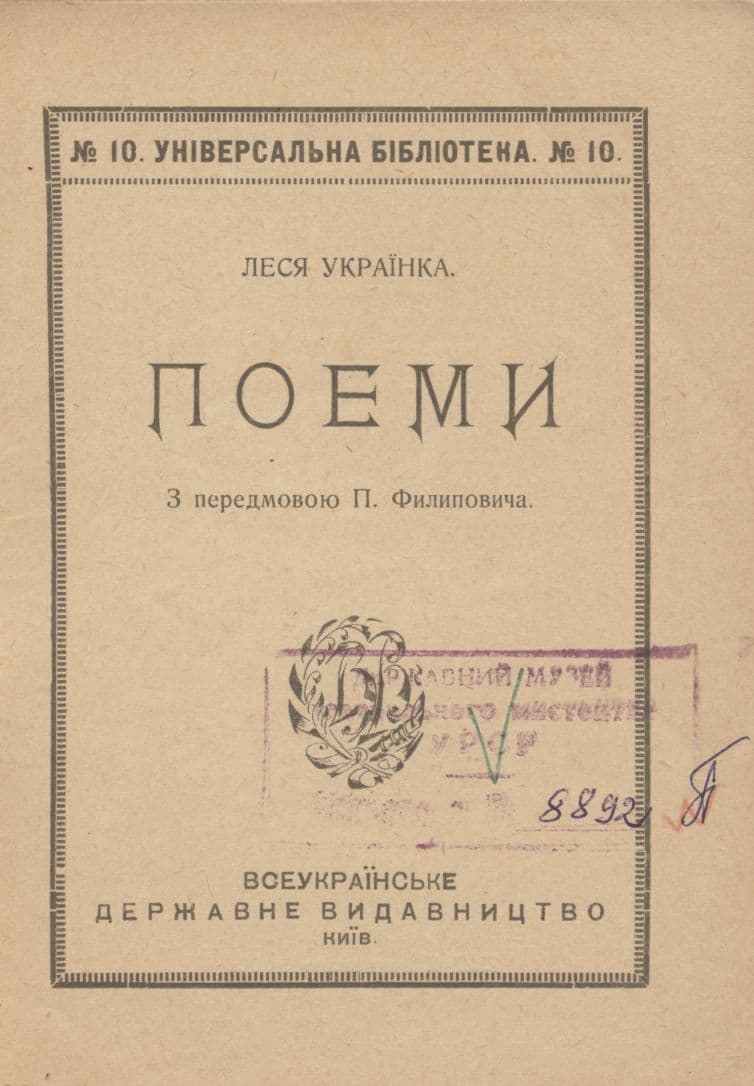 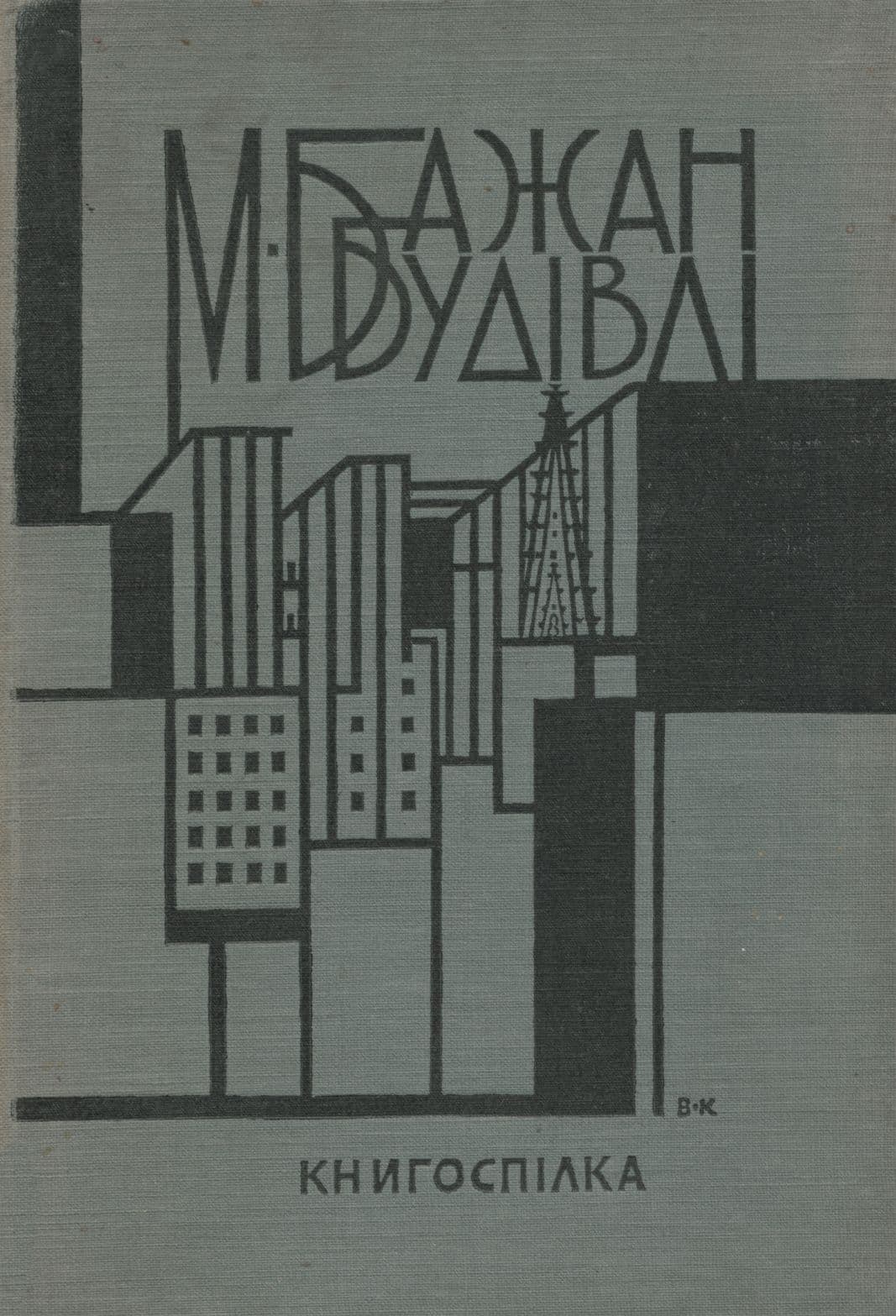 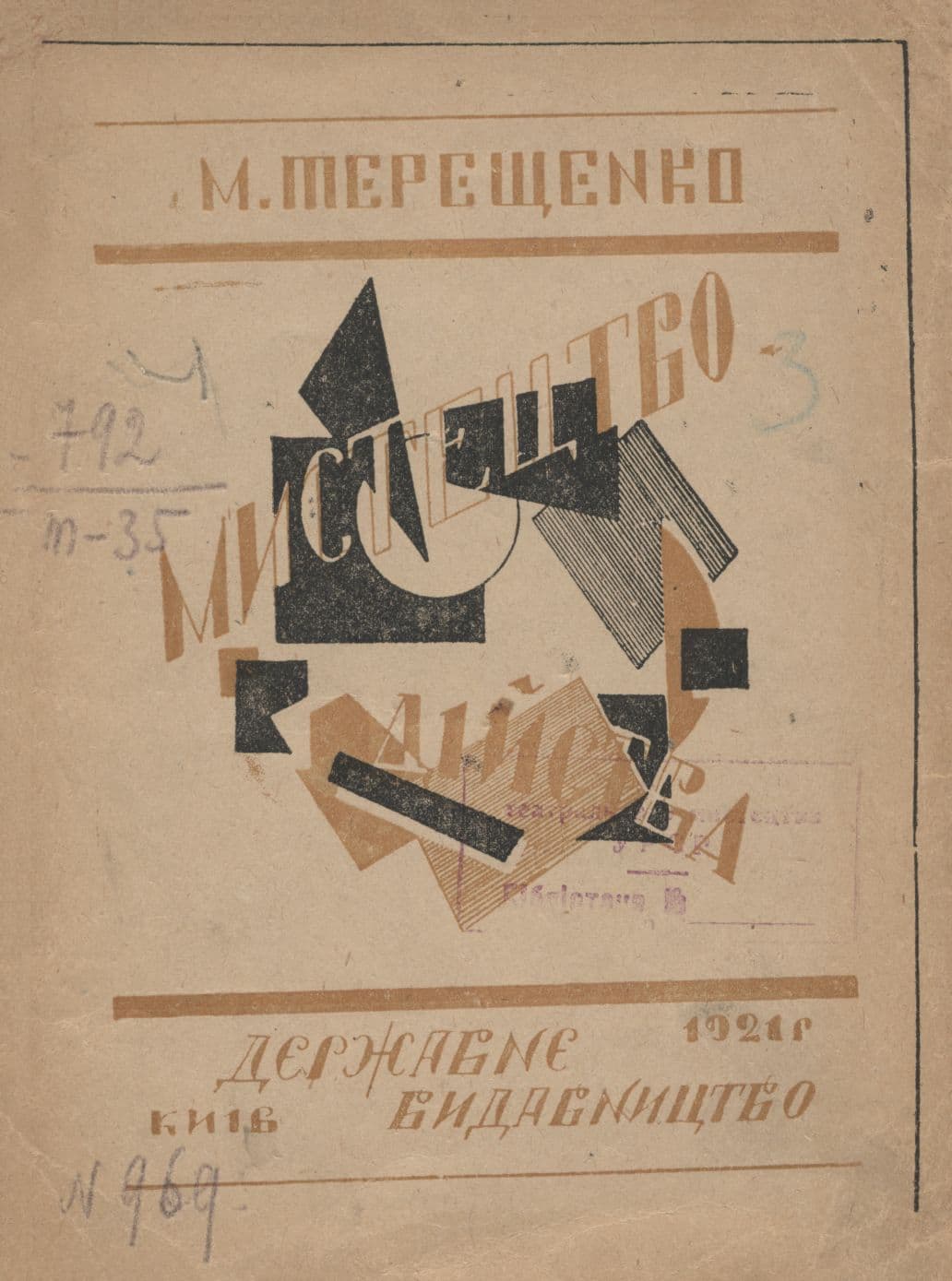 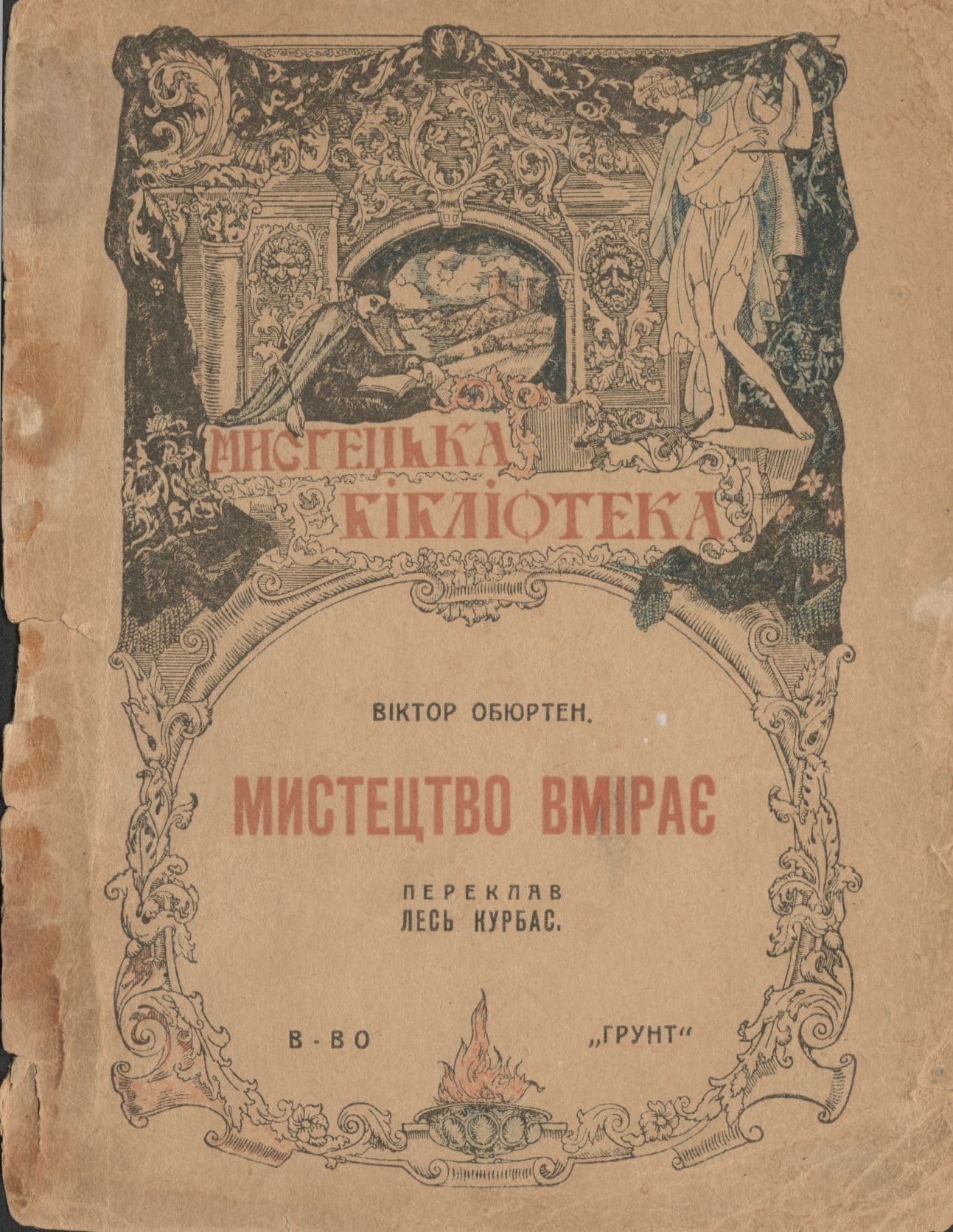 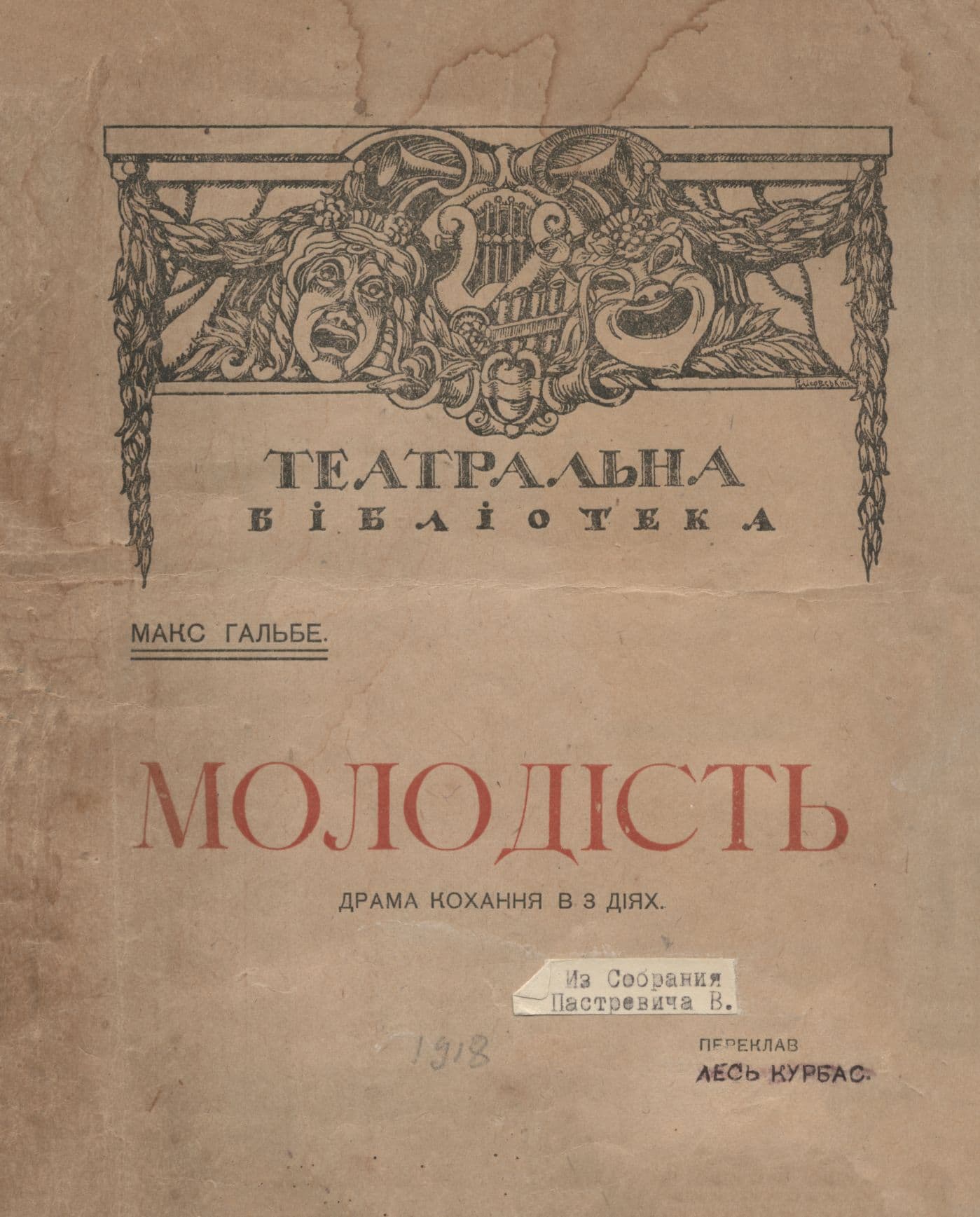 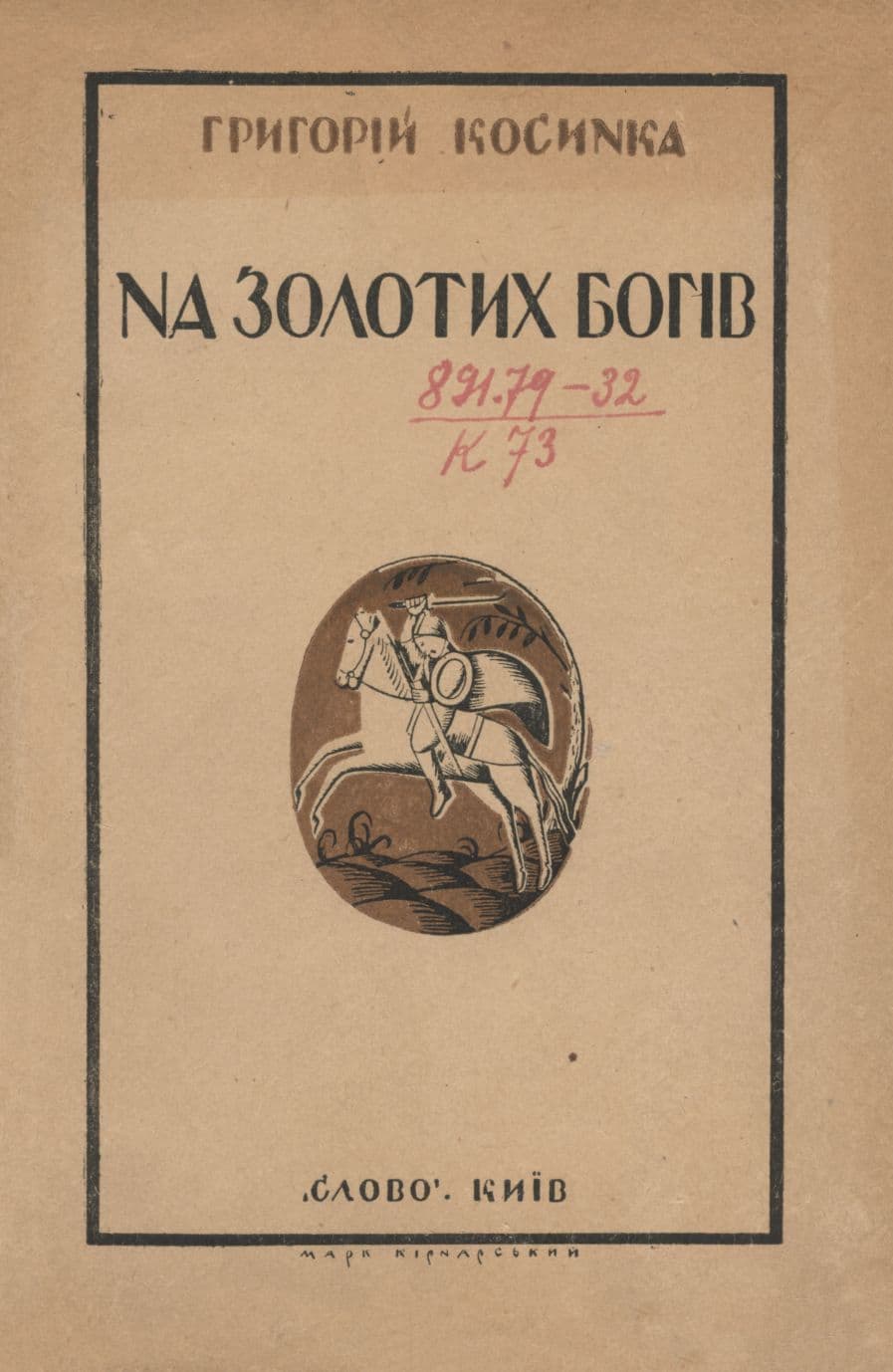 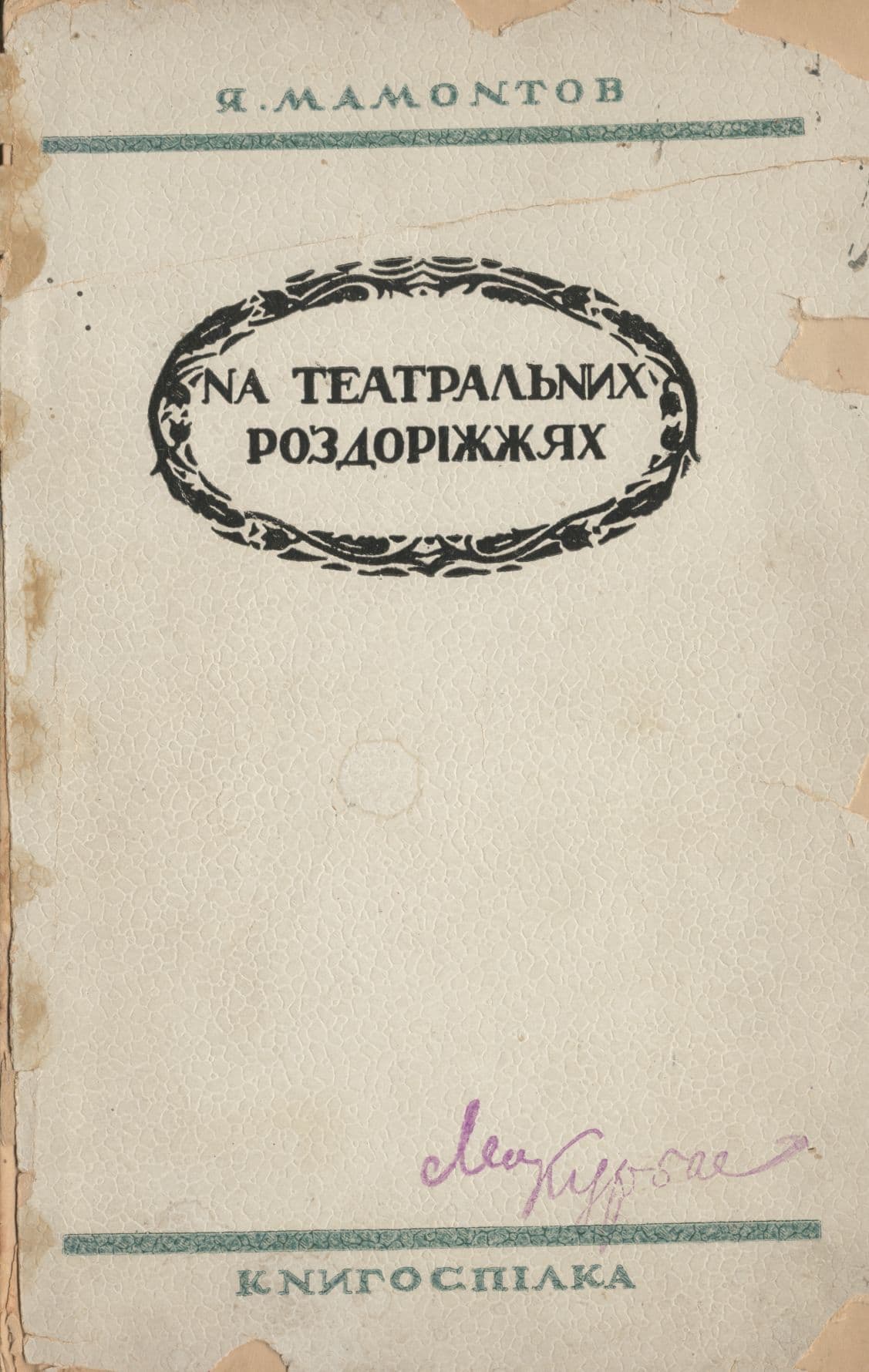 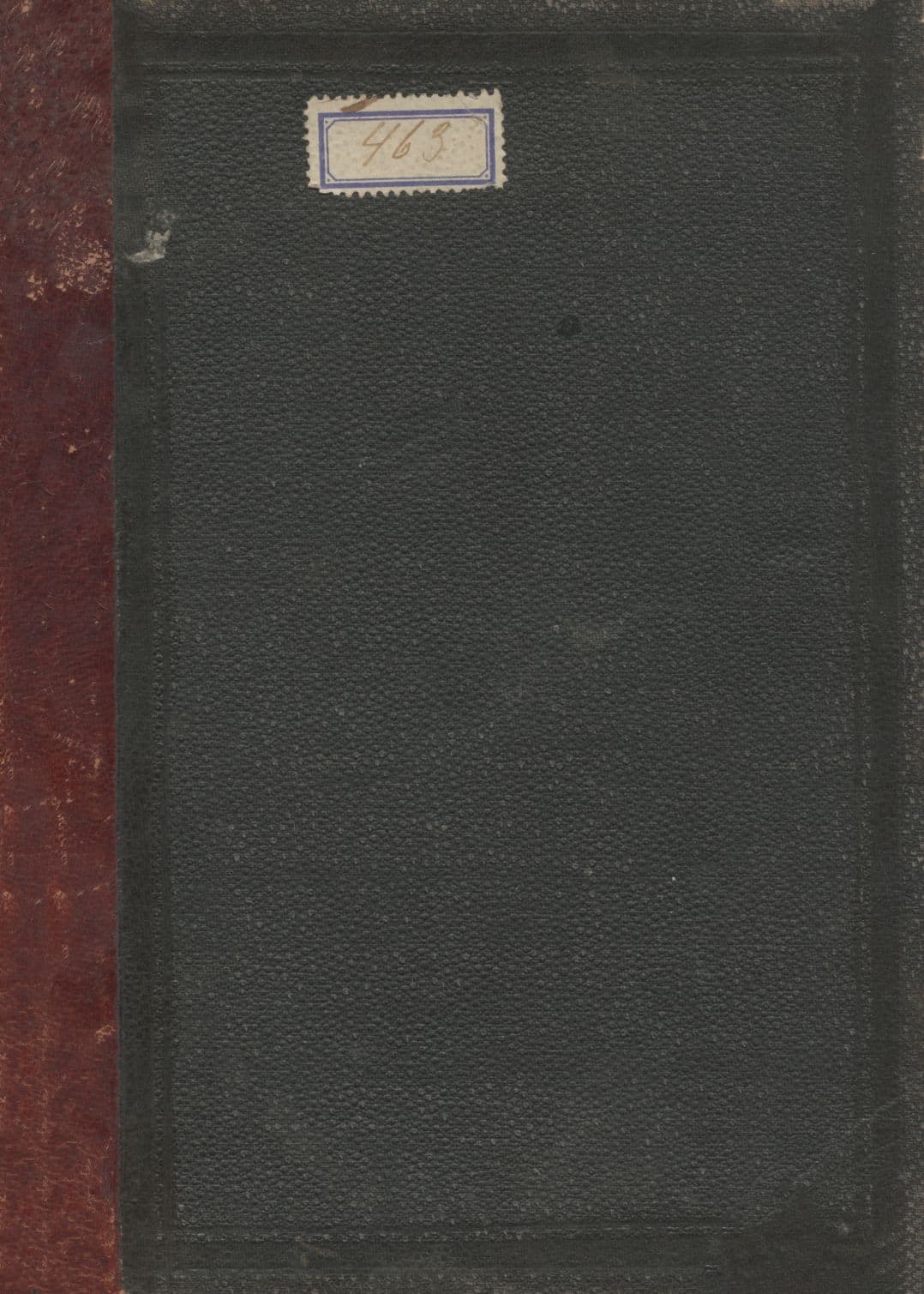 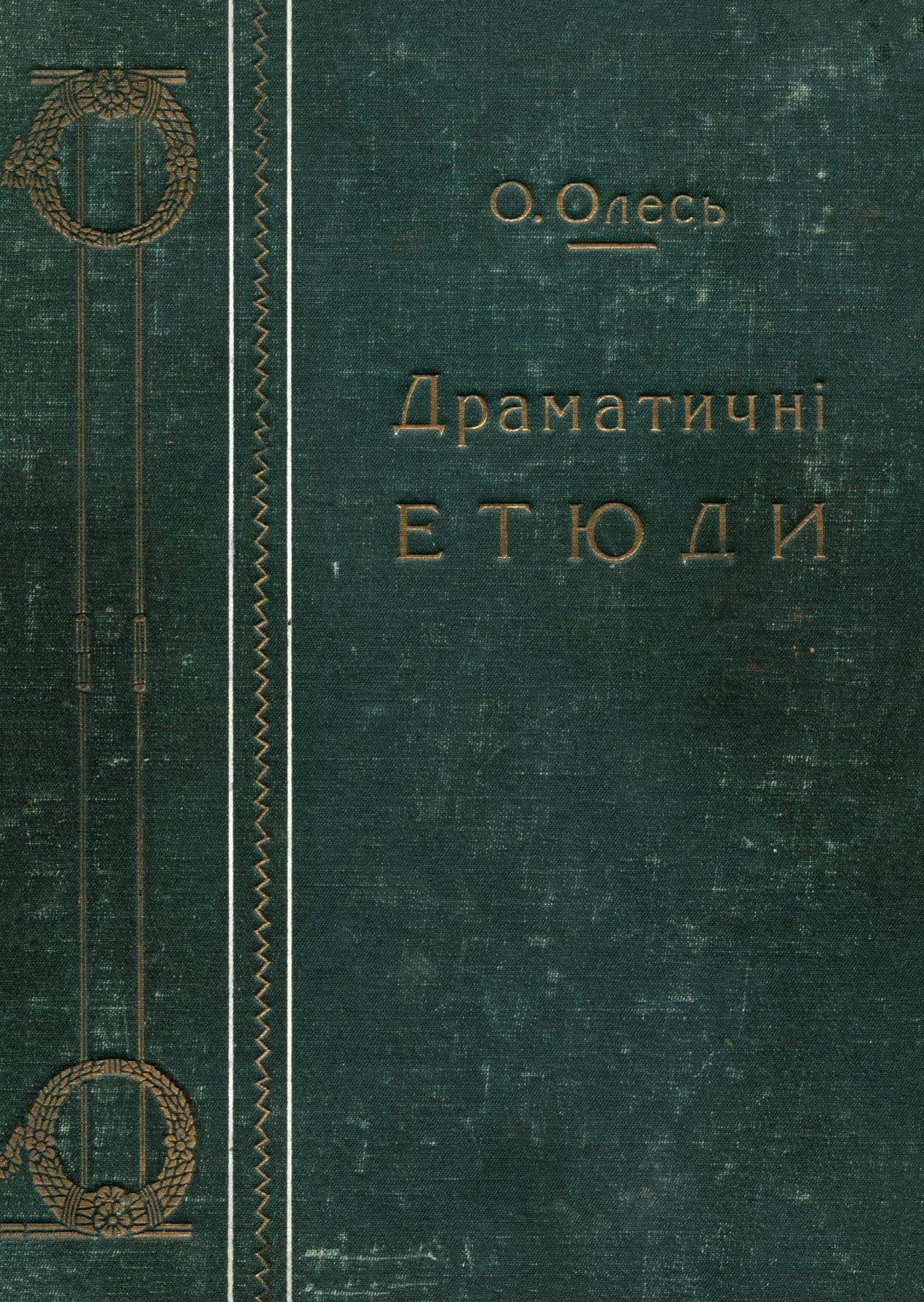 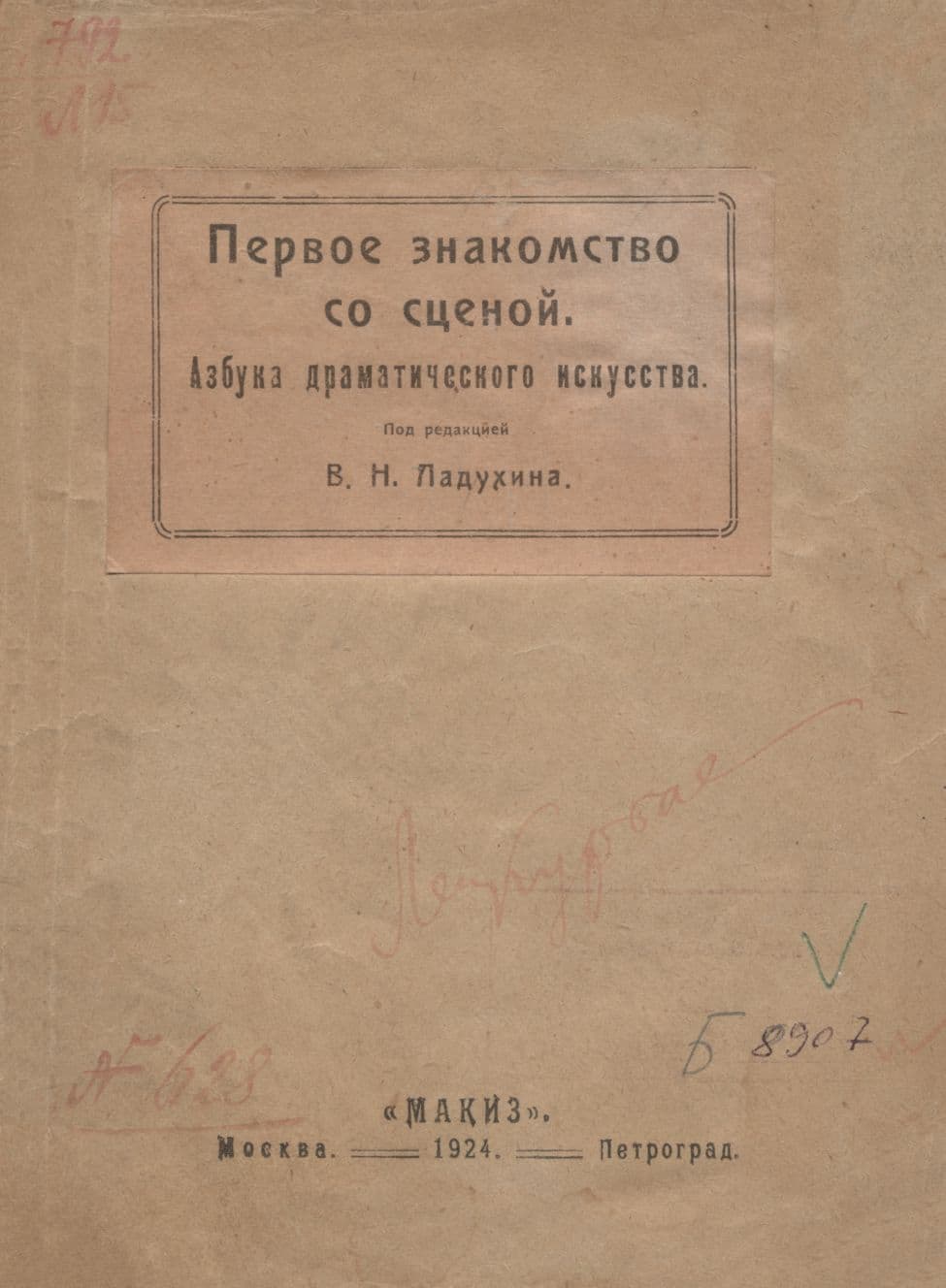 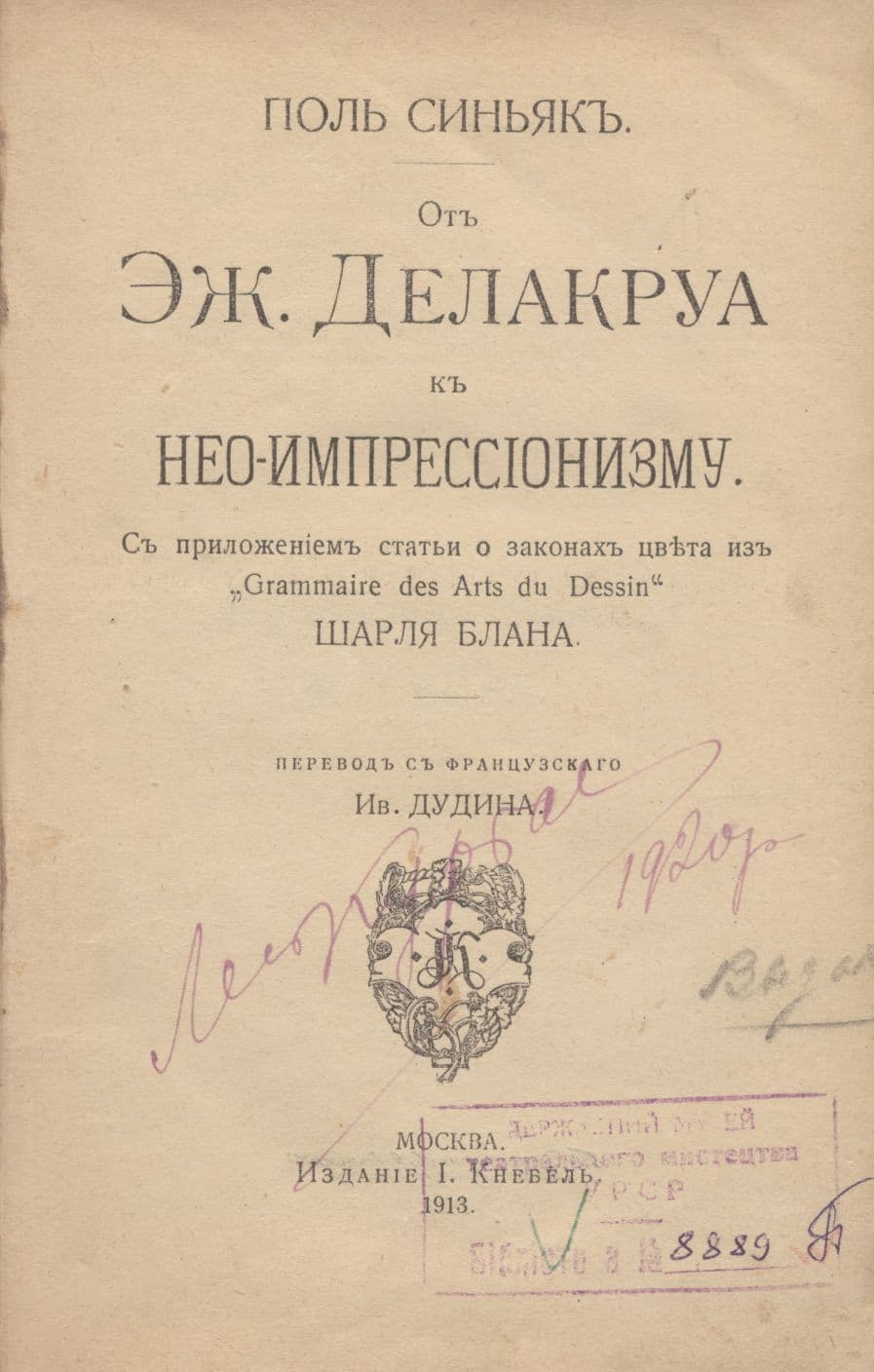 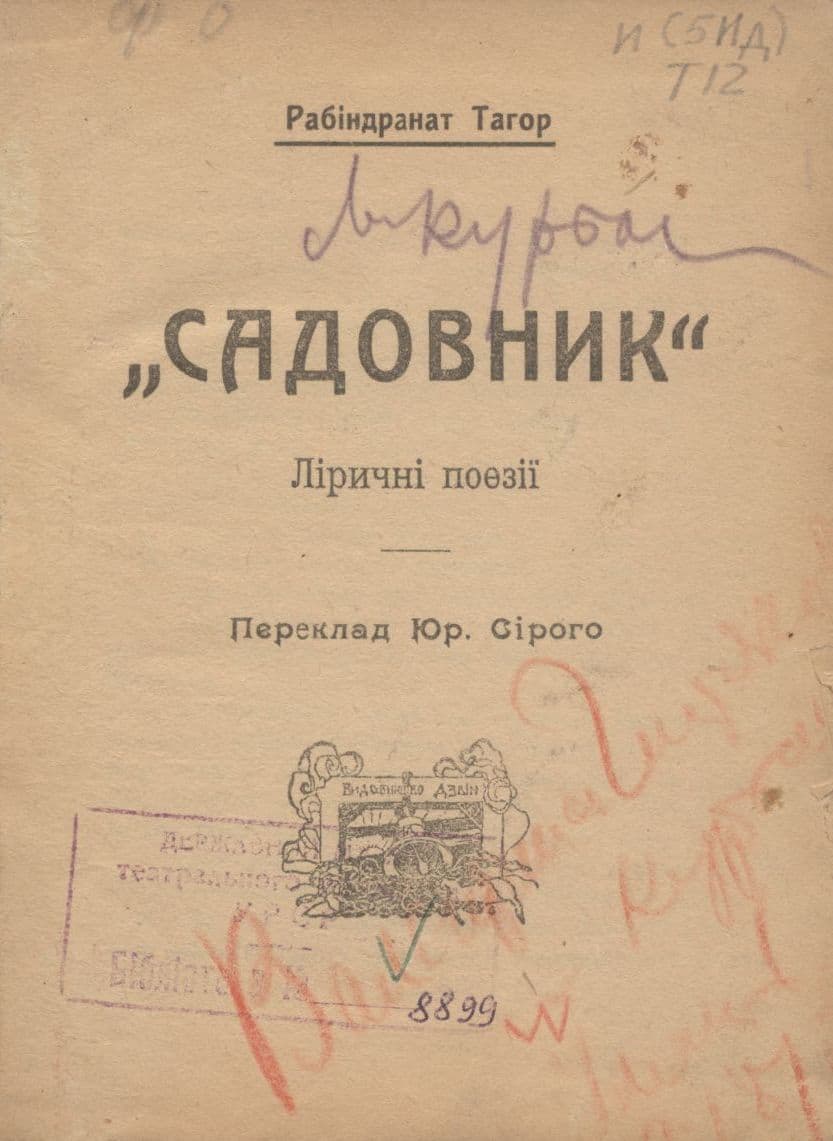 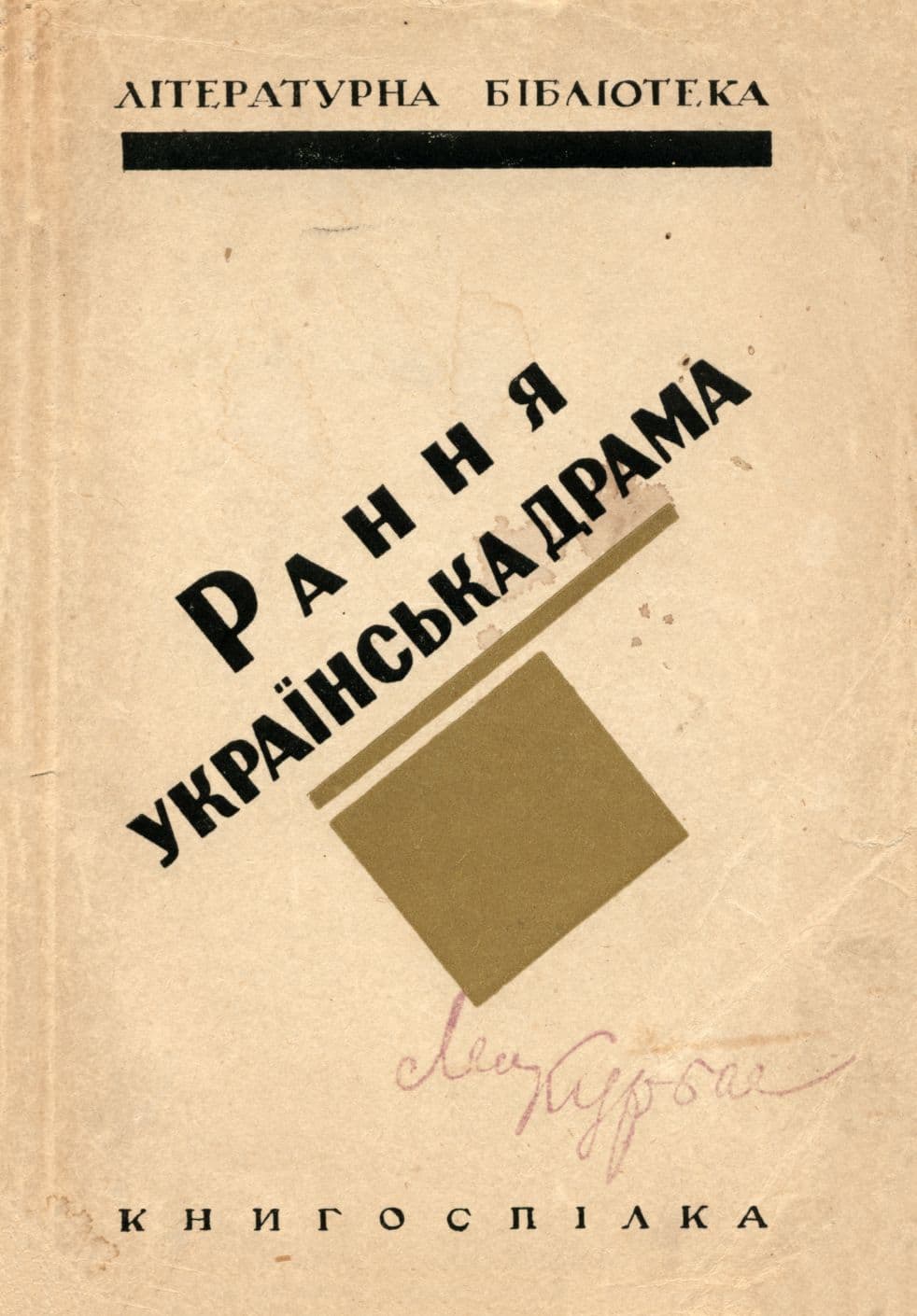 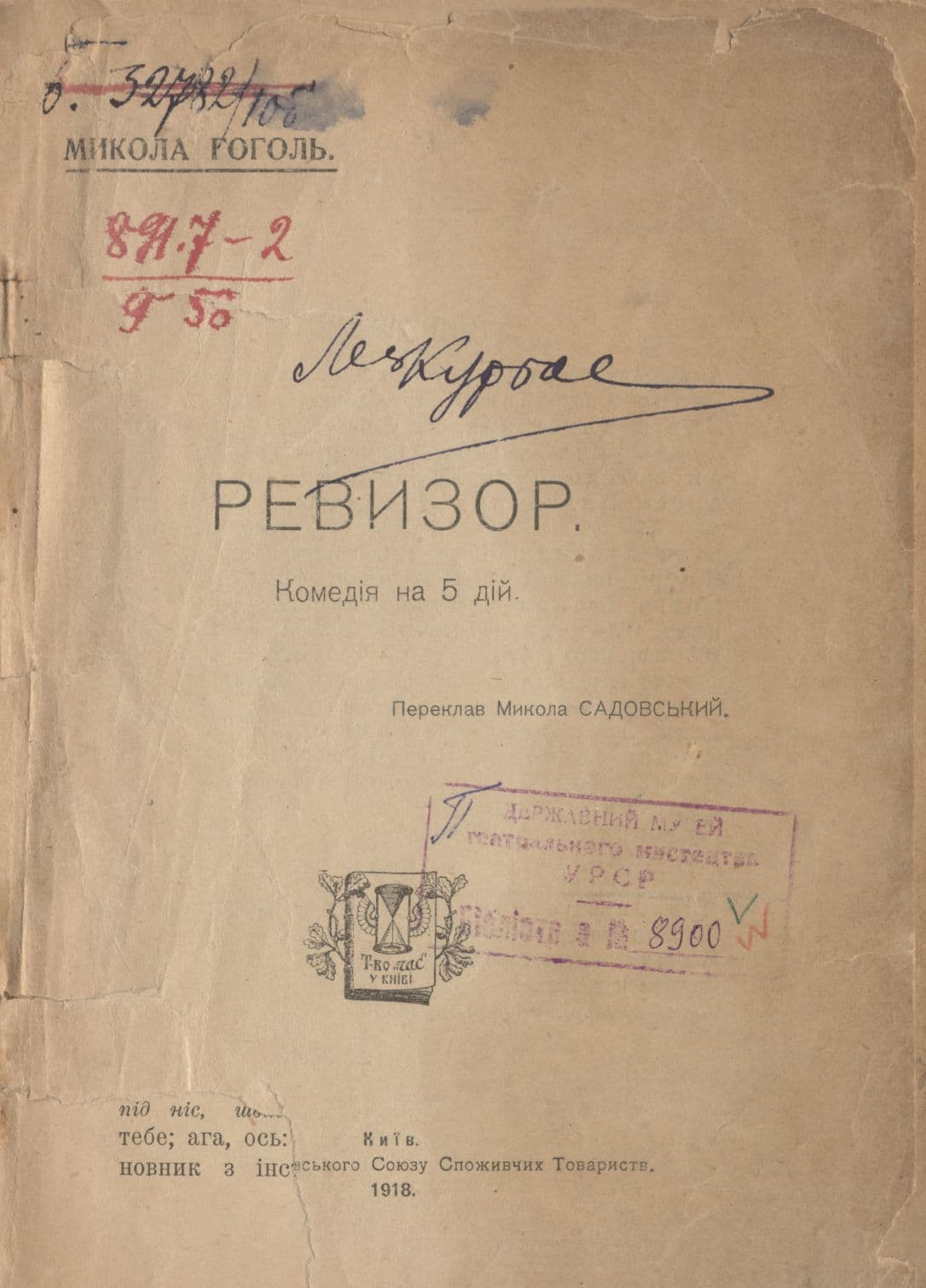 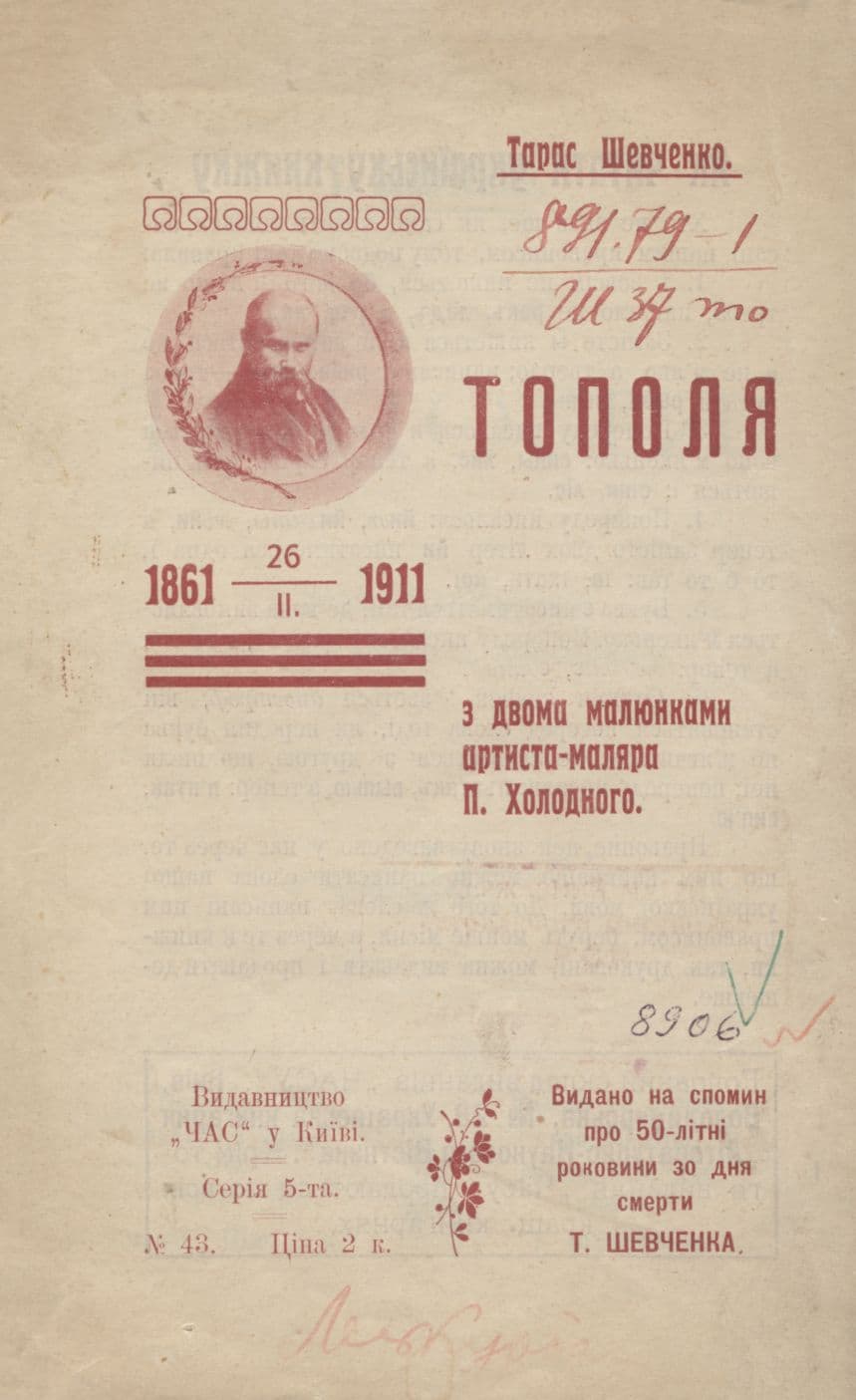 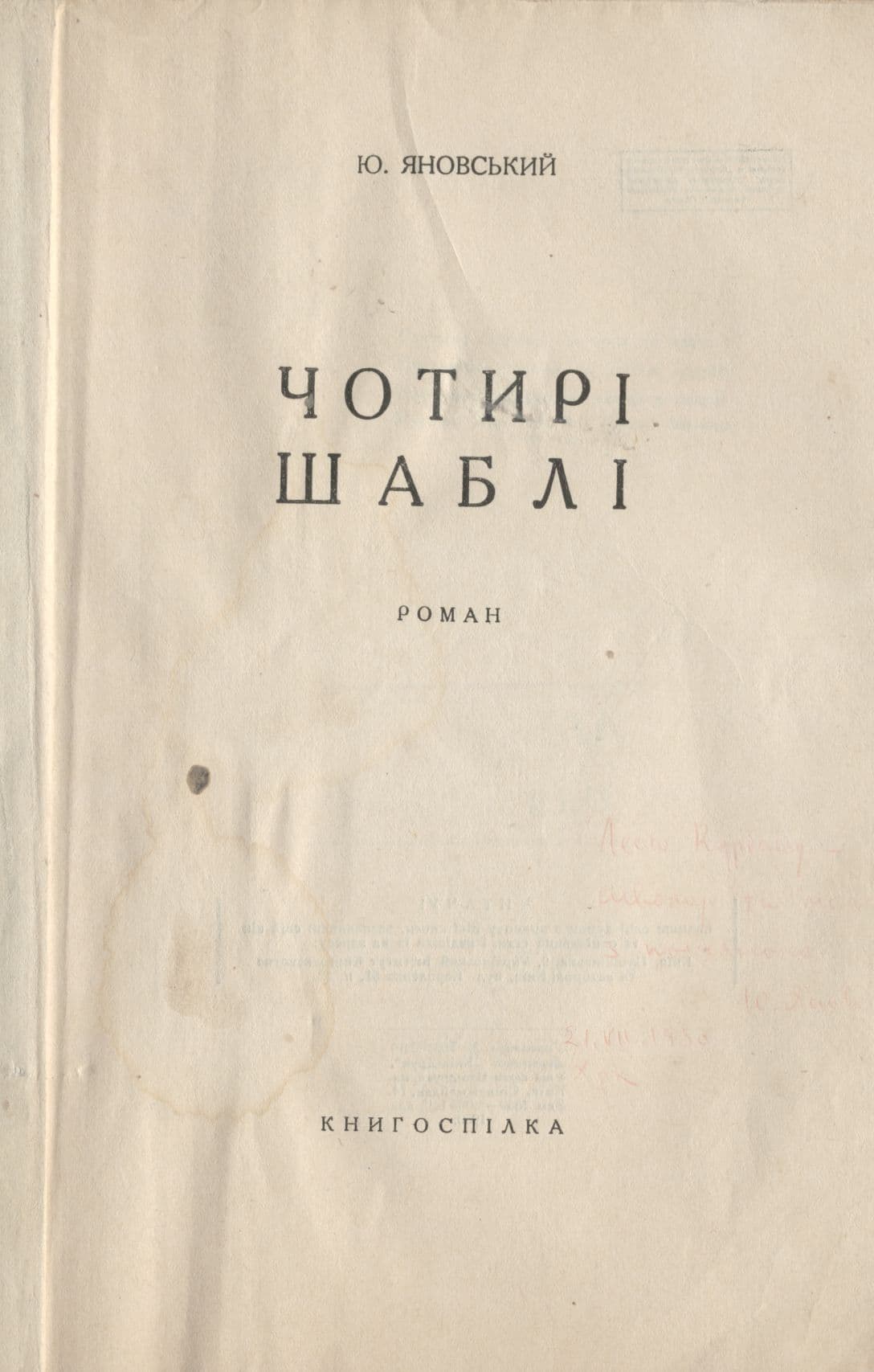 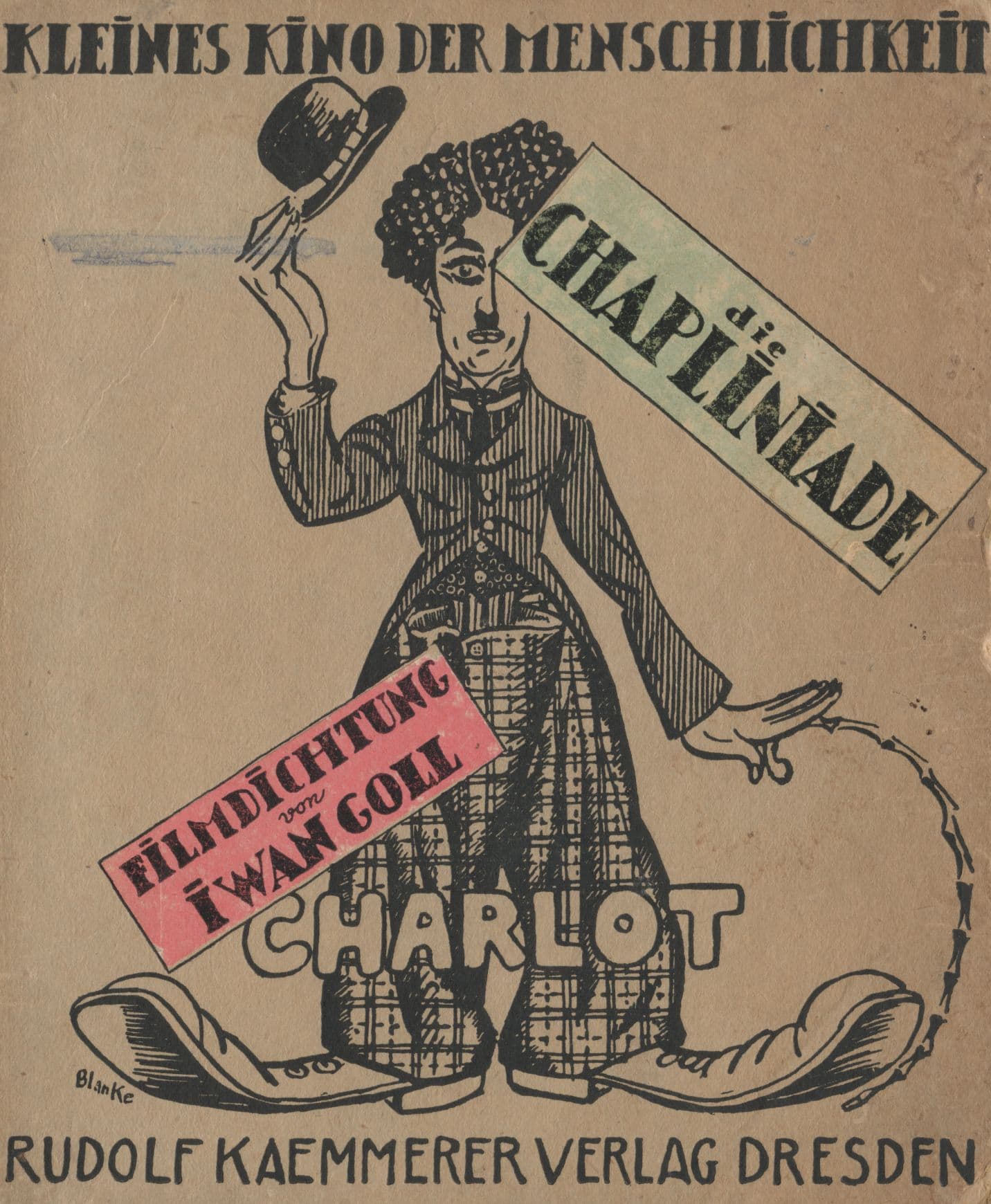