Thanks to the digitizing of the collection of negatives by the Open Kurbas: Digital Collection project rare photos of the members of Berezil were found.

In two of the photos were see set designer Valentyn Shkliaiev (first photo, center) and director Favst Lopatynskyi (second photo, center) with the actors and actresses who performed in Sava Chalyi at the Berezil Theater in 1927:

Actor and director Favst Lopatynskyi was one of Les Kurbas’s favorite and most talented students. He was arrested and executed in 1937.

Valentyn Shkliaiev, a constructivist set designer, was a representative of the Kurbas-Meller school of directing and set design. The date of his death remains unknown. Some sources list it as 1942, but Valentyn Shkliaiev’s biography from 1931 to 1941 is a black hole. We can assume that Shkliaiev was also repressed, since 1942 was the same fictional year of death in Les Kurbas’s biography prior to the opening of the KGB archives. 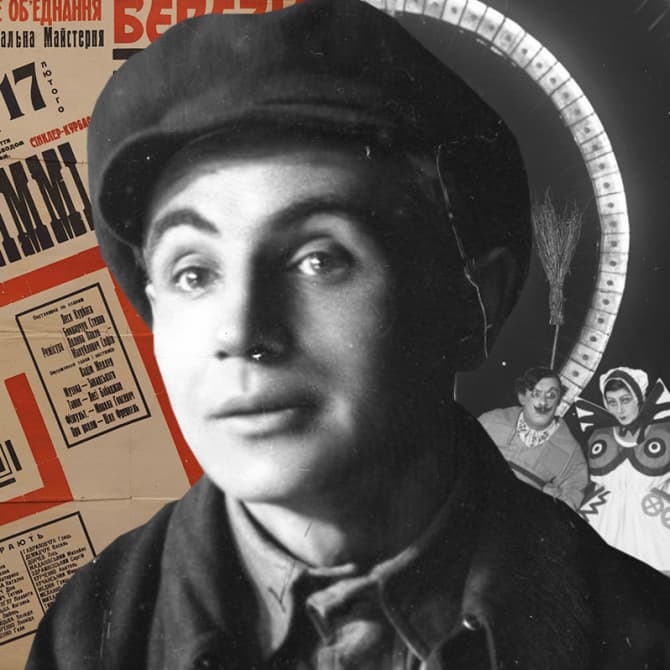 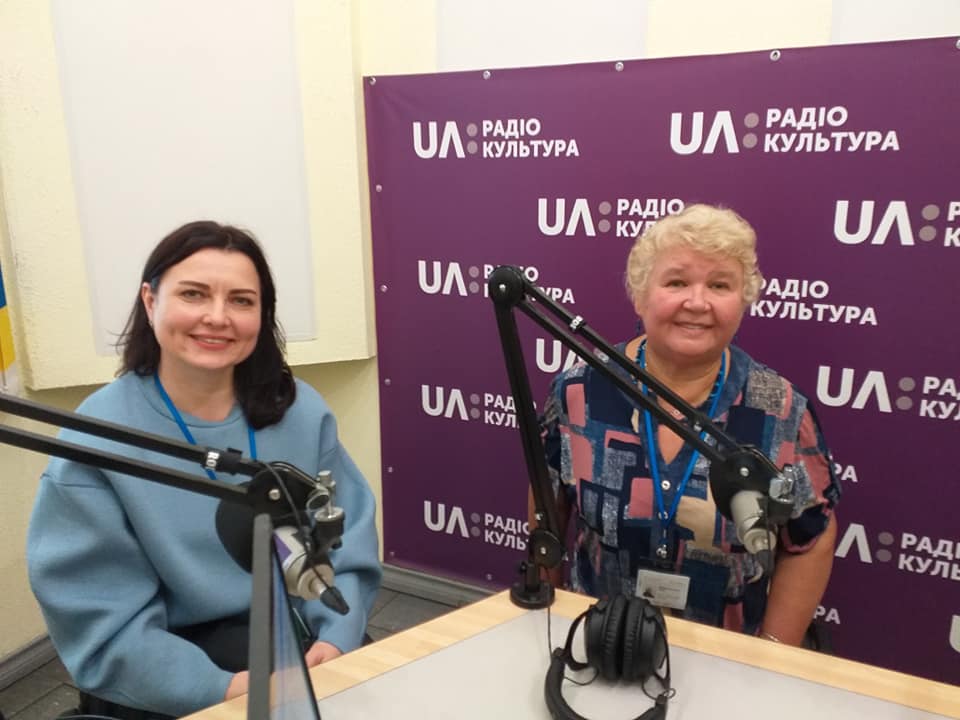 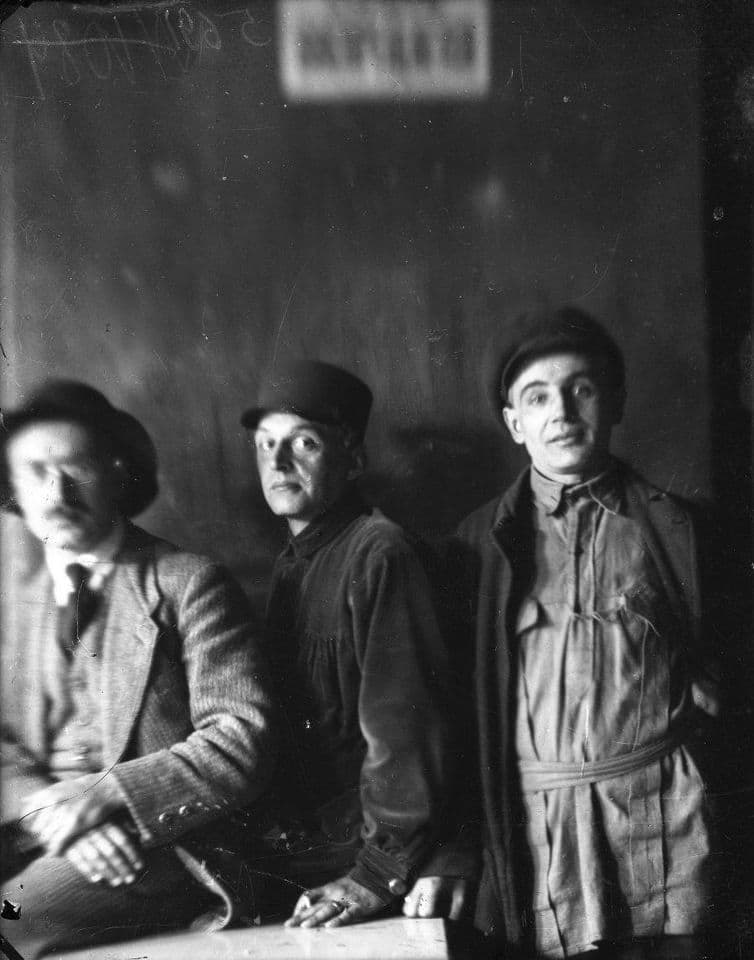