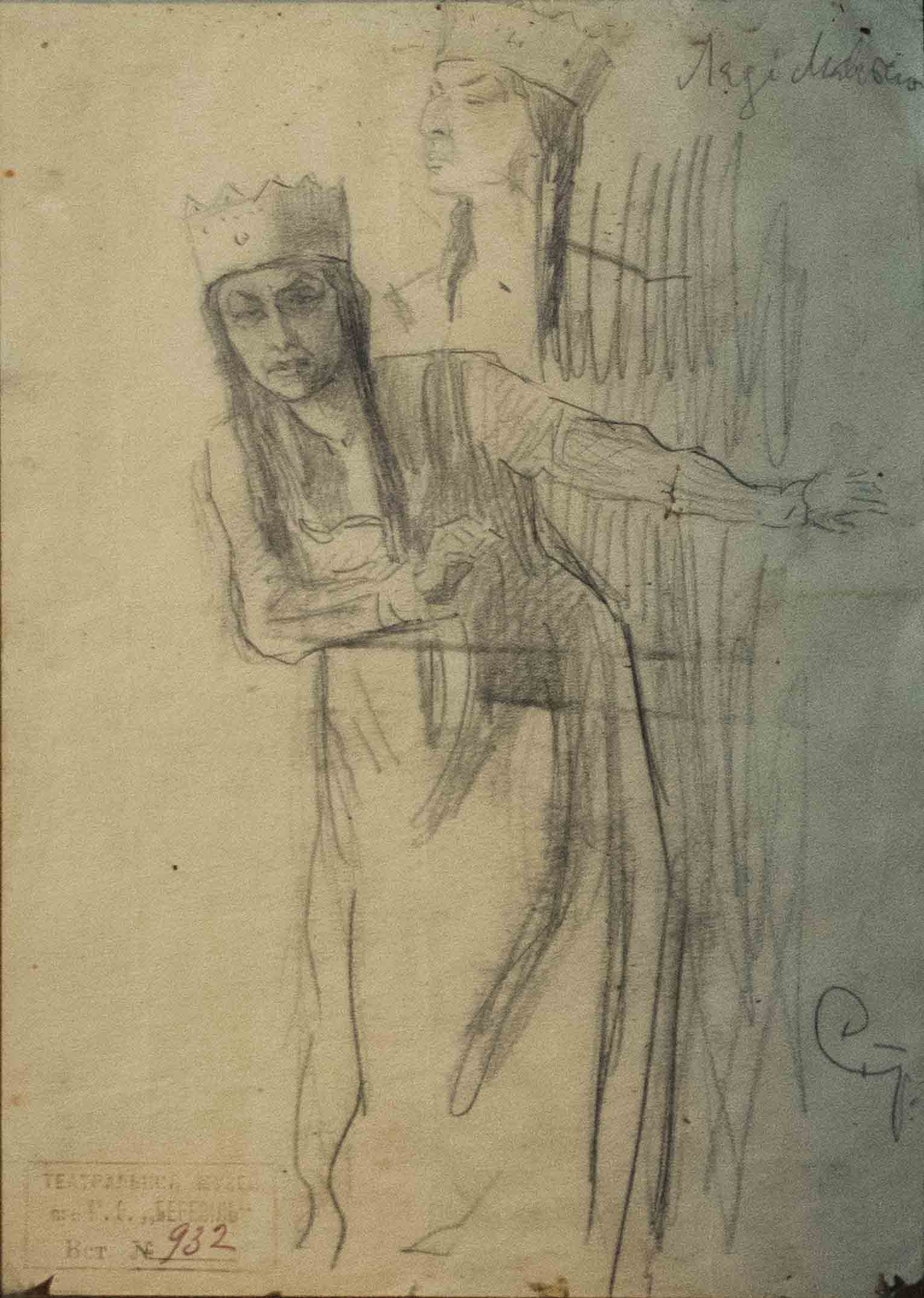 In late June 1920, a group of young actors led by Kurbas left Kyiv and headed southwest. This is how Les Kurbas recalled the journey that would be the start of the new Kyiv Drama Theater, or Kyidramte for short: “Our group (15-16 actors), which worked in Kyiv during the period of Soviet rule, decided we should move to the other side of the front to the Red Army. And that’s what we did. Bila Tserkva was closest to the front. We made it to Bila Tserkva with great difficulty, but the Polish command wouldn’t let us perform there because it was so close to the front. No…No…No!… We were in a difficult situation. There was no hope of crossing over to the other side of the front. But then, unexpectedly, on the second or third day the 45th Division entered Bila Tserkva and didn’t find a single Pole in the city. That very same day we gave our first performance, which was attended by several Red Army soldiers and the command staff of the 45th Division.

In the latter half of June, the troupe, which included Kurbas’s wife, Valentyna Chystiakova, and his mother, Vanda Yanovycheva, director and actor V. Vasylko and his wife, L. Hakkebush, actors D. Antonovych, L. Boloban, H. Ihnatovych, V. Kalyn, L. Lypkivskyi, F. Lopatynskyi, R. Neshchadymenko, L. Predslavych, A. Smereka and others, found themselves in Bila Tserkva. Being in frontline territory, the theater was now under the control of the political department of the 12th Army and was considered its cultural detachment. Les Kurbas took an oath to the division’s flag and led the Political Education Department’s theater courses. It became “a kind of theatrical studio where the Kyidramte actors led special classes on make-up, artistic expression and movement.”

Kyidramte gave performances on the theater’s humble summer stage of Mirandolina, Angelo, Tyrant of Padua, The Farce of Master Pathelin, and revivals from the repertoire of the Young Theater: Black Panther and White Bear, The Sin. They also performed Mykola Kropyvnytskyi’s comedic opera They Made Fools of Themselves, rehearsed Volodymyr Vynnychenko’s Miss Mara, and worked on Vertep and Oedipus Rex.

On August 20, 1920 William Shakespeare’s Macbeth was performed for the first time on a Ukrainian stage at the Palace Theater (Les Kurbas played Macbeth). In Bila Tserkva they prepared a simplified second version of Taras Shevchenko’s Haidamaky that was better adapted to the bare bones stage.

In late summer 1920 Kyidramte followed the military units to Uman, where on August 31 they performed for the Red Army. They remained in Uman through April 1921 and during this time a local amateur theater group was formed that became the basis of several studios run by Kyidramte. Among its participants was the future poet Mykola Bazhan. The most popular performances of Kyidramte’s Uman period were: Haidamaky, Macbeth and Black Panther and White Bear. In nearby villages they put on They Made Fools of Themselves, Miss Mara, The Sin, The Slave, and in Sofiiivka Park they performed Mykola Hohol’s The Government Inspector.

Although Kyidramte’s time in Uman was met with great public acclaim and saw an influx of new creative energy (poet Mykhail Semenko took part in performances and quite a few students later became actors with the Berezil Theater), Les Kurbas, as the director, put in a lot of effort for the theater to obtain state status and move to the then capital of Kharkiv.

In summer 1921, after an unsuccessful attempt at putting down roots in Kharkiv, Kyidramte returns to Bila Tserkva, before permanently relocating to Kyiv in autumn 1921. 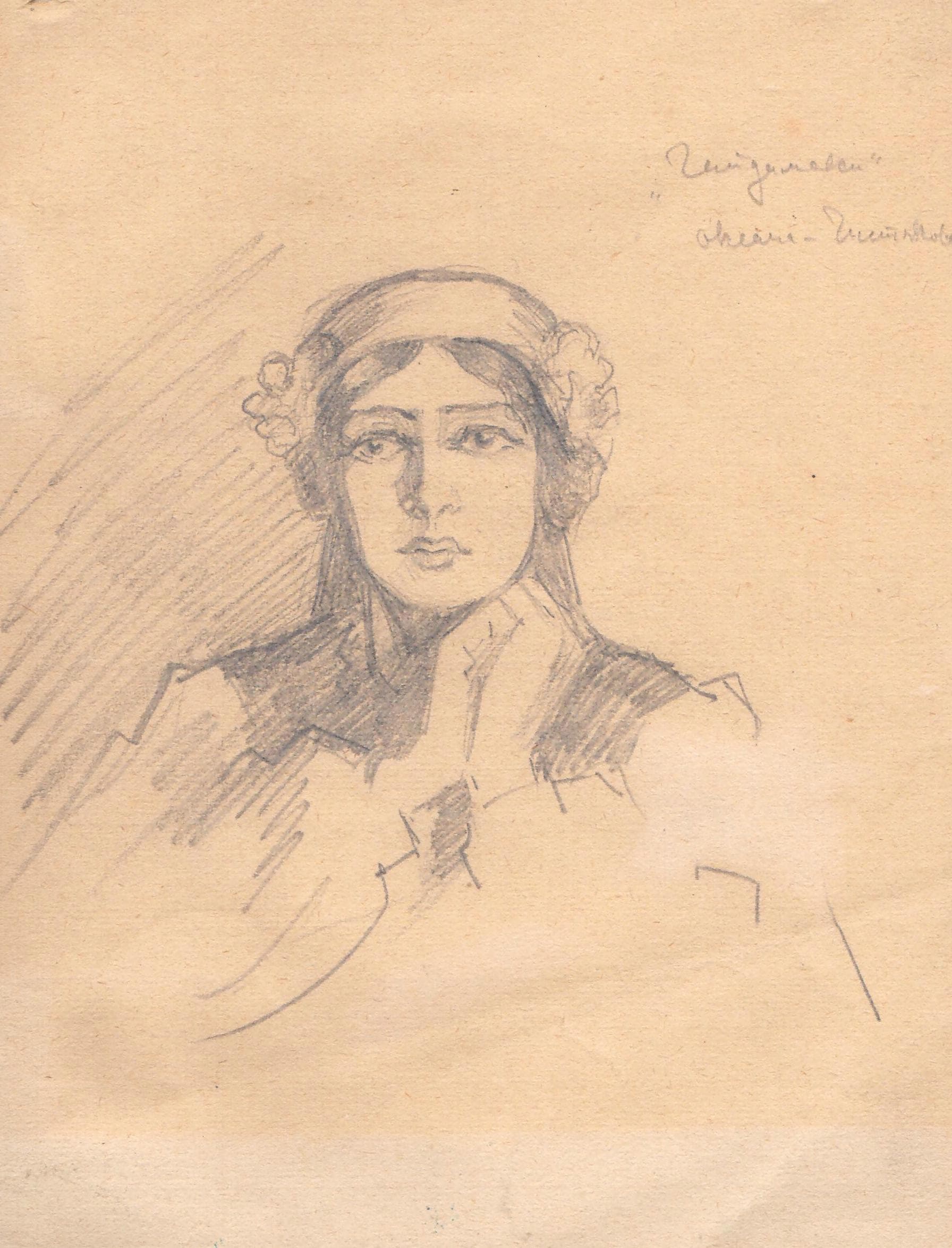 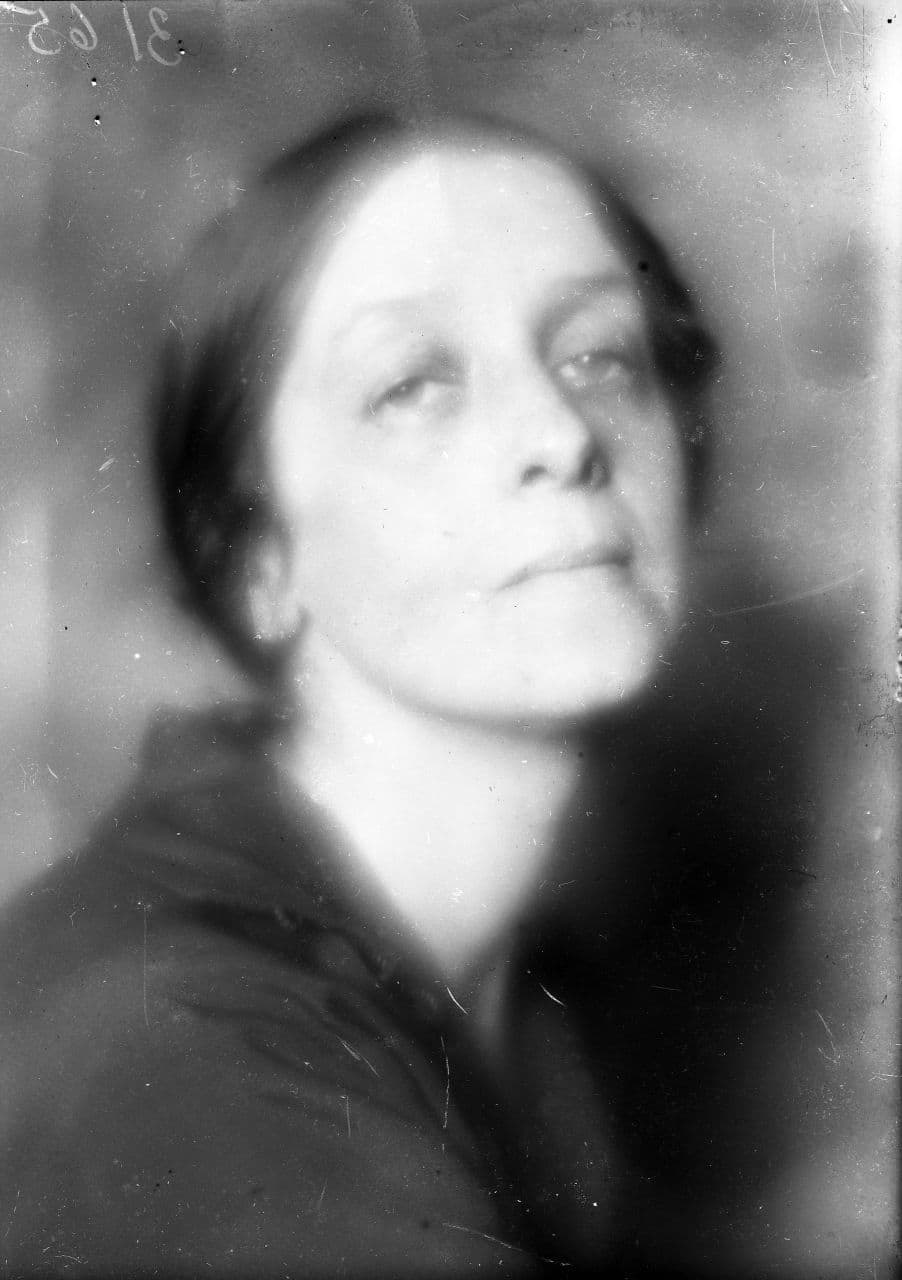 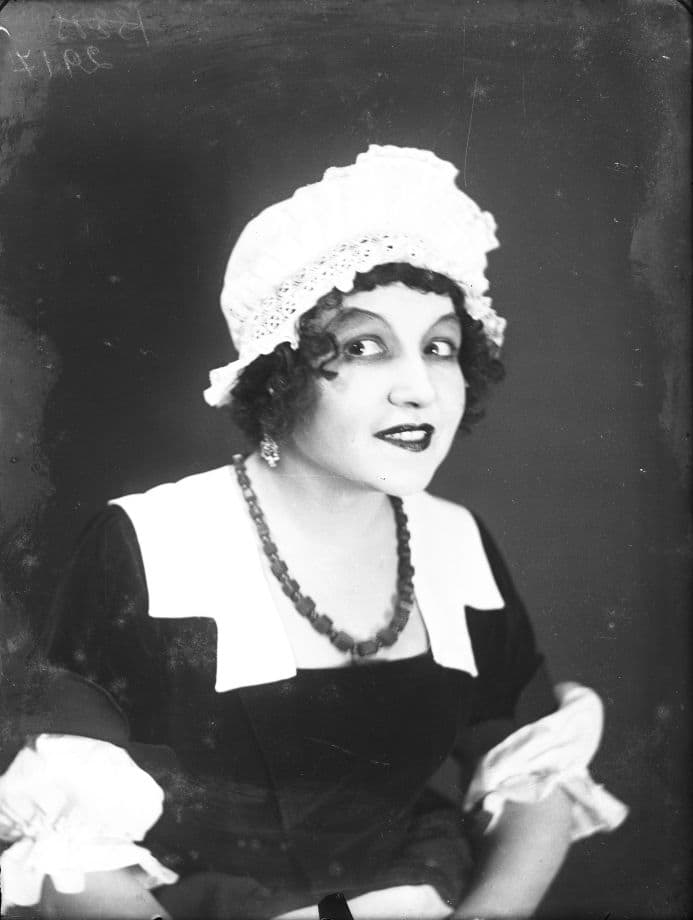